The EU doesn’t have to be left-liberal - Polish PM - ednews.net

Armed attack on the Azerbaijan Embassy in Tehran - "Yasin Huseynzadeh, is likely to be working for SEPAH" - EXCLUSIVE
Read: 461

The EU doesn’t have to be left-liberal - Polish PM 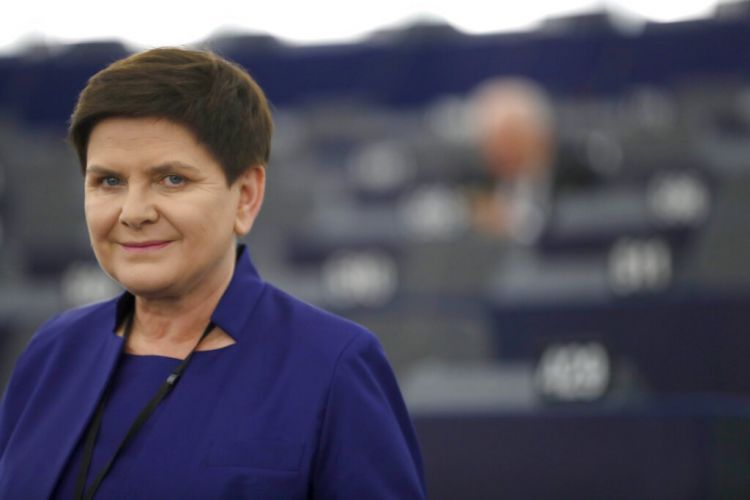 It is clear the European Union needs reform, but not the kind being forced through by the EU’s ruling liberals and the left, said former Polish Prime Minister Beata Szydło during the Warsaw’s conference “Clash of cultures in the EU.”

According to Remix news, Szydło, who currently serves as an MEP for Poland’s ruling conservative Law and Justice (PiS) party, was speaking on a panel on whether the reform of the EU is necessary; she said that “Poland is an equal member of the EU, and Poles have the right to decide who governs in our country.”

“We should have no feeling of inferiority that Poles have chosen the right,” she added. She stressed that Poles should not be ashamed and “should not stop fighting for the rights of Poland and Poles in the EU.”

Szydło said that Poland must be able to determine what is in its interests and oppose measures being adopted in the EU that violate those interests. She said that Poland and Hungary are doing this and that other countries such as Italy and Spain look as if they may do so as well.

The conference “Clash of cultures in the EU” was the third in a series organized by Patryk Jaki, who serves as an MEP from the Solidarity Poland faction of Poland’s ruling conservatives. The conference is attended by a mix of politicians, academics, and commentators. This year, the discussion was dominated by defining the Polish identity in the 21st century, considering how much that identity is an asset in the modern world.

Szydło is a former Polish prime minister (2015-2017) who was elected as MEP in 2019 and is currently the deputy chair of the European Conservatives and Reformists (ECR) group in the European Parliament, of which the conservative PiS is one of the founding members.

She secured the highest number of votes of any Polish candidate in the European Parliament elections in 2019 and is a potential candidate for the ruling conservatives in the presidential elections due in 2025. President Andrzej Duda is serving his second term in office and, according to the constitution, will not be able to run again.