Canada to discuss its new strategy in Indo-Pacific region with NATO - ednews.net

Kremlin rules out any talks between Zelensky, Putin
Read: 122 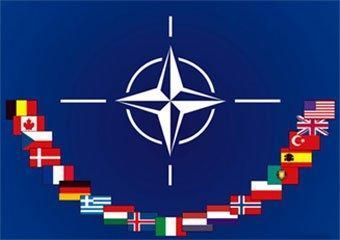 Canadian Foreign Minister Melanie Joly will discuss the country’s new strategy in the Indo-Pacific region with her NATO colleagues at a meeting in Bucharest next week, she said at a press conference in Vancouver on Sunday, Ednews reports citing TASS.

"I am heading to NATO next week," she said. "And we’ll be definitely talking about the Indo-Pacific strategy and our China policy with our European allies."

The Canadian top diplomat added that in the near future, Minister of International Trade, Export Promotion, Small Business and Economic Development Mary Ng will visit Japan and South Korea to discuss the new strategy with her colleagues there. "Our goal is to be extremely close to these countries as well," Joly noted.

Earlier on Sunday, Joly said that over five years, it is planned to spend 2.2 bln Canadian dollars (more than $1.64 bln) on the implementation of Canada’s new strategy in the Indo-Pacific region. The strategy consists of five tracks. In particular, Canada plans to increase its naval presence and to actively invest in the region.