The Fifth round of India-Azerbaijan Foreign Office Consultations was held in New Delhi - PHOTOS - ednews.net 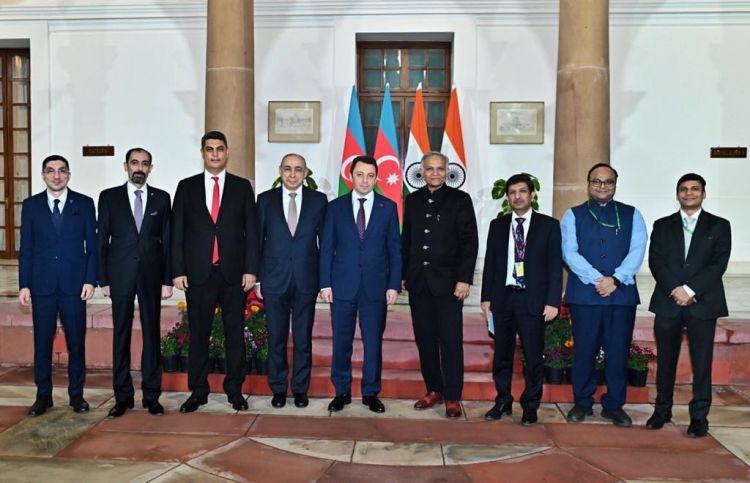 The two sides reviewed India-Azerbaijan bilateral relations comprehensively including, political, trade & economic, consular, culture, and education matters. Views were also exchanged on regional issues and cooperation in the UN and other multilateral bodies.

This year India and Azerbaijan mark 30th anniversary of establishment of their diplomatic relations. India was one of the first countries to recognize the independence of Azerbaijan in 1991.

The two countries have successfully diversified cooperation in various areas especially in trade, commerce and energy sector. Bilateral trade has grown many-folds and today stands around US$ 1 Billion (January-September 2022). Azerbaijan is emerging as an important supplier of crude oil to India. ONGC Videsh Limited has significant interests in Azerbaijan’s hydrocarbon sector.

About 1400 Indians are living in Azerbaijan. Azerbaijan is also attracting growing numbers of Indian tourists. 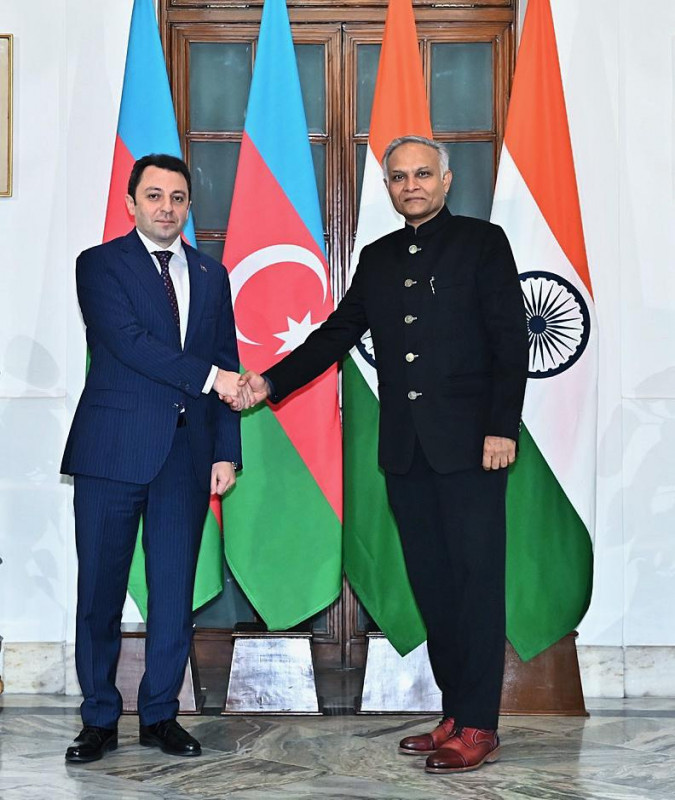 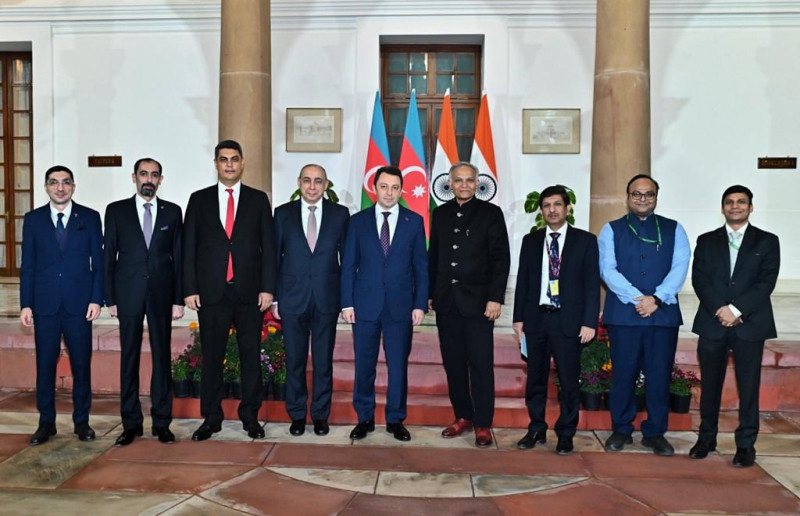 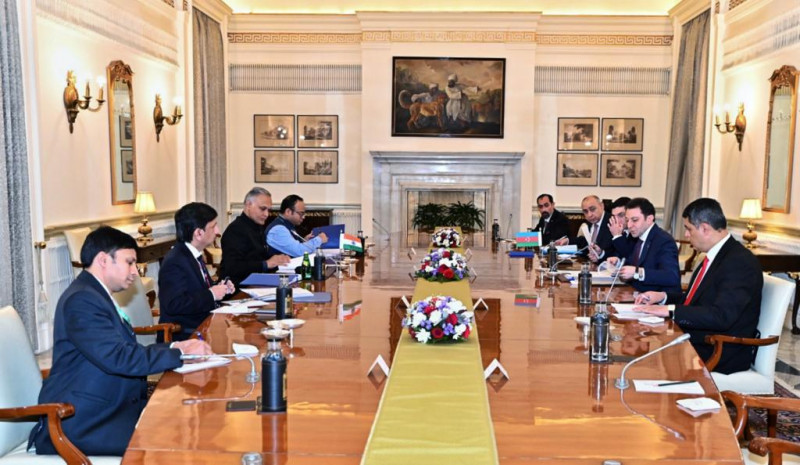 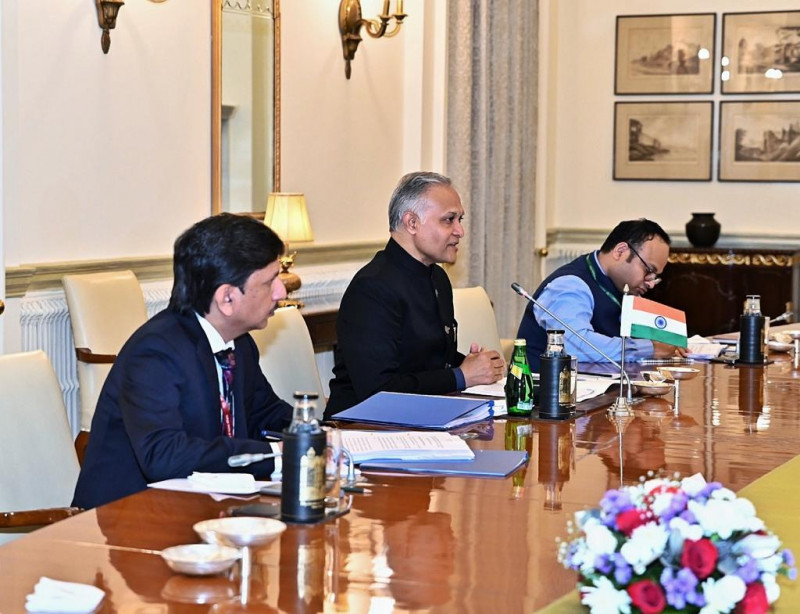