Nagorno-Karabakh Autonomous Province was unambiguously a part of the Azerbaijan SSR - Lavrov - ednews.net 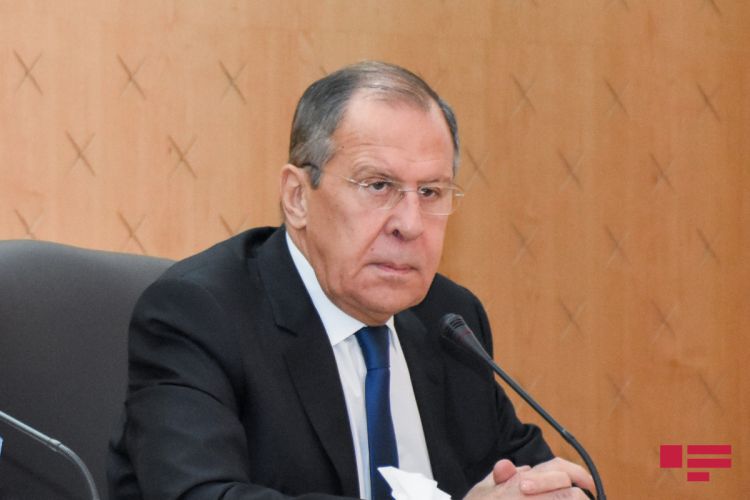 The document signed in Prague stated that the delimitation and peace agreement between Azerbaijan and Armenia should be based on the UN Charter and the relevant borders stated in the Alma-Ata Declaration of 1991, said Russian Foreign Minister Sergey Lavrovç APA reports.

"Alma-Ata Declaration states that all union republics form the Union of Independent States and confirms the non-violation of the existing borders between the Union countries of the USSR. In other words, at that time, the Nagorno-Karabakh Autonomous Province was unambiguously a part of the Azerbaijan Soviet Socialist Republic. This was confirmed by Azerbaijan, Armenia, France, and Mr. Michel (Charles Michel-ed) within the framework of the document. In other words, the unconditional recognition of the Alma-Ata Declaration certainly eases the future work. Since it solves the problem of how to approach the status of Karabakh. It is not without reason that the Armenian leadership recently talks more about the rights of the Armenians in Karabakh than about their status," he said.