In 20-30 years there will be no young generation in Southern Azerbaijan speaking mother tongue - National activist - ednews.net

No more hopes: Macron turns to Russia to insure himself - Expert
Read: 193 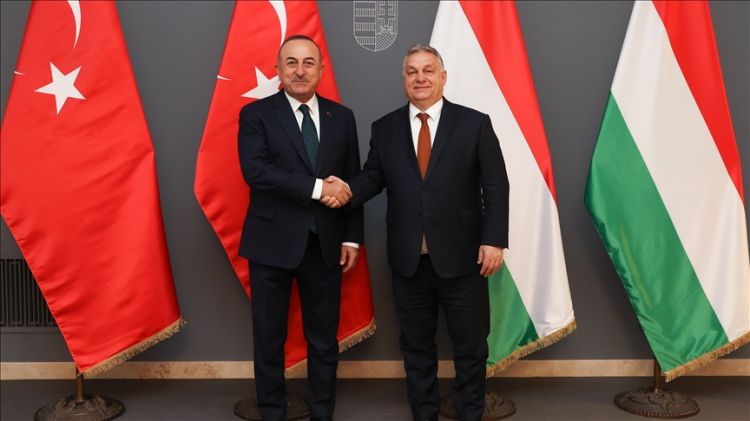 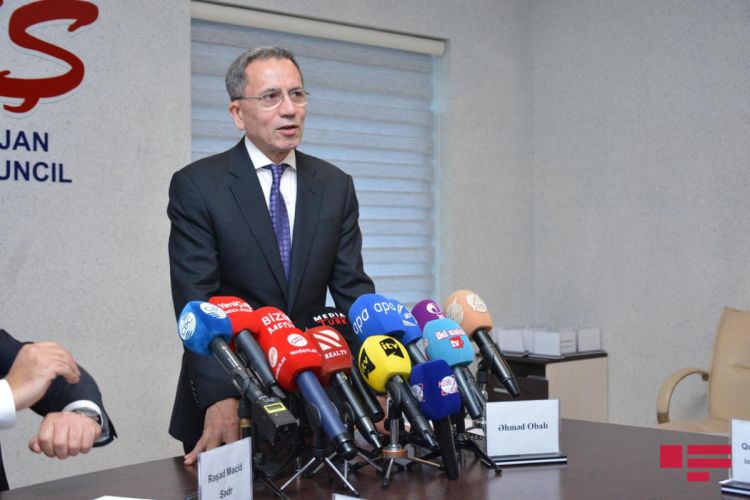 Ahmed Obali touched upon the issue of the ban on the mother tongue in Southern Azerbaijan: “Currently, the Shiite state is ruling in Iran. However, if they are a true Shiite, they should respect Islam, and its prophet. Arabs, like us, are forbidden to study in their mother tongue in Iran. If we, southerners were invaded by another state, then at least, they would not touch our mother tongue. However, Iran touches, Iran forbids it. With this trend, in 20-30 years, there will be no young generation in South Azerbaijan who speak their mother tongue. It means ravage the language, it is our tragedy.”

The national activist also stressed the Iranian-Armenian issue: “The independence of even one inch of Azerbaijani land in the globe, is unacceptable for Iran. Therefore, they do possible aids to our enemies-to Armenians.”