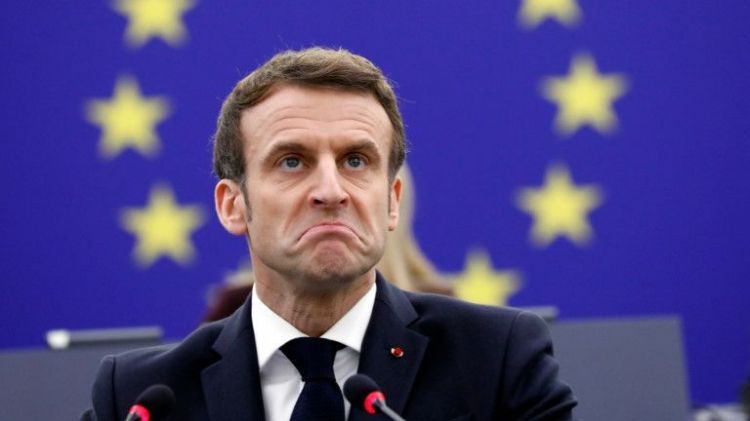 "I always maintain regular discussions and direct contact with President Putin, because I believe that the best way to reengage is to preserve this direct channel," he said in an interview with CBS that was aired on Sunday. "Isolation is the worst thing."

When asked how the conflict will end, Macron said, "this is the Ukrainians to decide it. The only way to find a solution would be through negotiations. I don't see a military option on the ground."

Macron said he isn’t engaged in any back-channel negotiations with Russia and Ukraine.

"I’m never engaged in back-channel process. I always endorse what I do. Each time I spoke with President Putin, I just made it clear and public and well-known," he said.