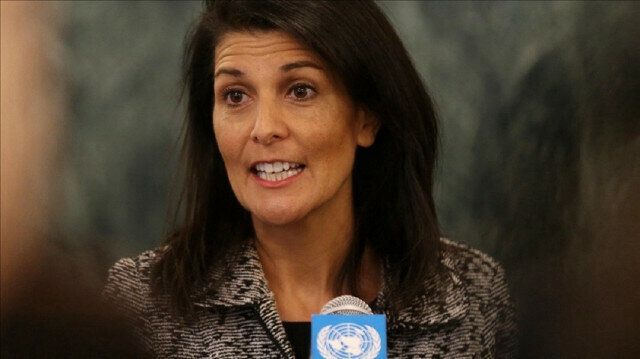 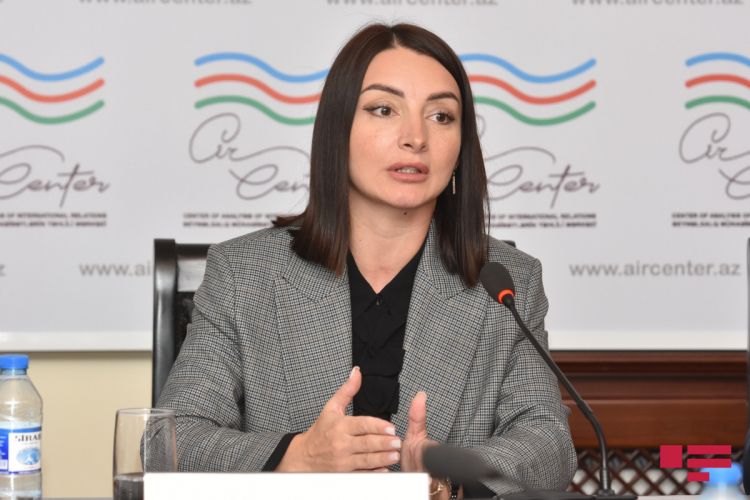 Ambassador of Azerbaijan to France, Leyla Abdullayeva, commented on the interview of the "France24" TV channel with the "leader" of the so-called regime Arayik Arutyunyan, APA reports citing the Twitter account of the ambassador.

According to the Azerbaijani diplomat, the broadcast of the interview of the representative of the illegal organization, which is not recognized by the world, by "France24" gives an impetus to the propaganda of separatism, violates the sovereignty and territorial integrity of the Azerbaijani state and, at the same time, undermines peace efforts by increasing tensions.