Azerbaijan intends to integrate its citizens of Armenian origin into its society - Bayramov - ednews.net 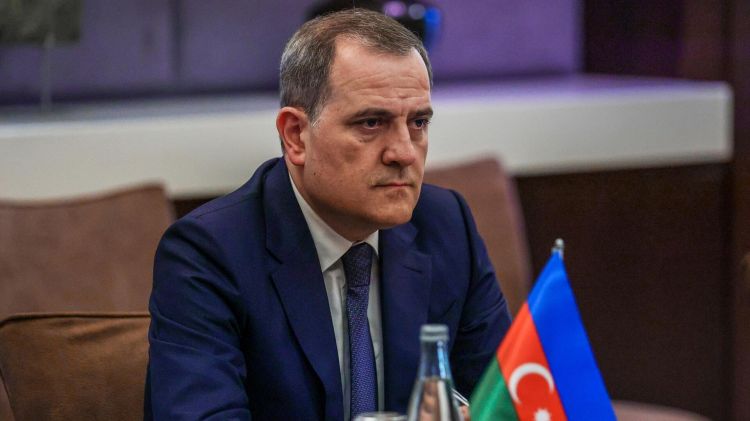 Azerbaijan intends to reintegrate citizens of Armenian origin living in the territories freed from the occupation in the post-conflict period into Azerbaijani society by guaranteeing that they have the same rights and freedoms as all Azerbaijani citizens, the Foreign Affairs Minister of Azerbaijan, Jeyhun Bayramov, said at the meeting of the European Union Eastern Partnership Foreign Ministers on December 12, Report informs.

Bayramov said that in this regard, the Constitution of the Republic of Azerbaijan provides an essential legal basis:

“The expansion of dialogue and contacts between the Government of Azerbaijan and local ethnic Armenian residents is aimed at ensuring peaceful coexistence, and the process needs to be encouraged and supported.”