There is no power structure in the world that can deal with issue of this scale - Armenia PM to people
Read: 441 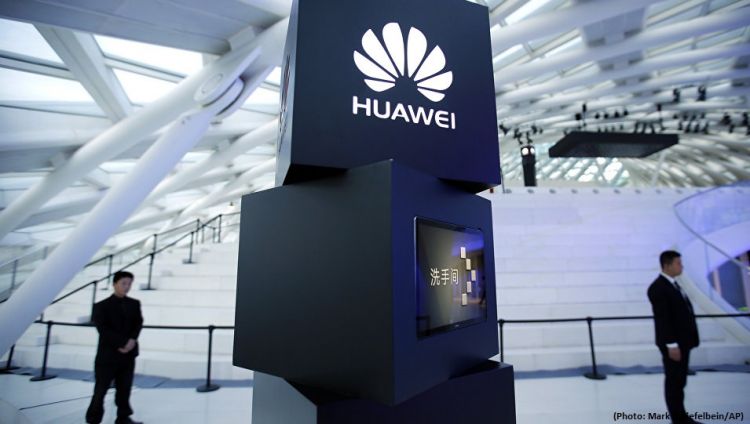 Previously, the US warned Britain that it may end intelligence cooperation between the two countries, prompting the United Kingdom to deny Huawei access to establishing its 5G telecommunication network due to espionage accusations against the Chinese company.

The UK's largest mobile operator, EE, announced on Wednesday that it would launch the 5G network in the country this month without Huawei. EE chief executive Marc Allera told the Financial Times that the company has a multi-vendor strategy, so there is no need to change their plans, adding that the Chinese devices were put on hold as EE did not have "surety of service" that it needed for long-term cooperation.

At the same time, according to the BBC, UK-based computer chip designer Arm also suspended its business dealings with the Chinese tech giant, instructing employees to halt "all active contracts, support entitlements, and any pending engagements" with Huawei.

Washington claims that Huawei is installing backdoors in its equipment under Beijing's guidance so the latter can spy on users across the globe. The company itself denies the accusations and has even offered to sign a so-called no-spy agreement with the countries concerned.

As a result, Google ceased providing Android updates to Huawei and banning new Chinese devices from using Google services, such as YouTube and Maps.