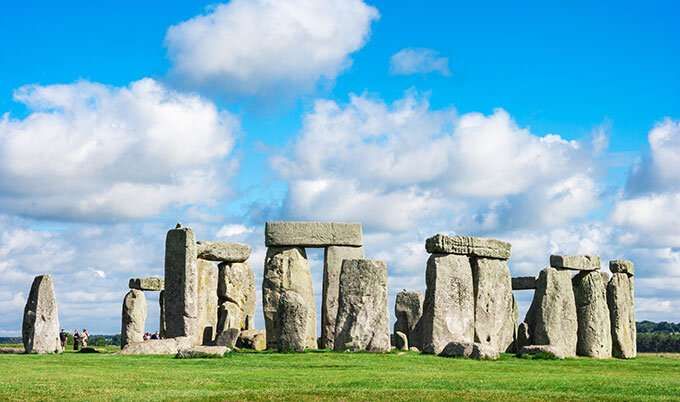 At present, it's generally accepted that Stonehenge's stones, which are up to eight metres high and weigh as much as two tonnes, were moved by human force, Sputnik News writes.

Scientists from Newcastle University, in the UK have suggested that pig fat could have been used to move the stones to create the famous Stonehenge, Phys.org has reported.

During archaeological excavations at Durrington Walls, a large Neolithic settlement, situated some 3 kilometres away from Stonehenge, the scientists found traces of lard on pottery shards. The latest analysis showed that the shards might have been pieces of buckets rather than cooking or serving dishes.

Thought it's accepted that the stones were moved by people with the use of sledges that were slid over logs, the scientists suggest that the fat could have been used either to grease the logs or the sledge runners.