The earliest trails left by an animal on Earth have been discovered | Eurasia Diary - ednews.net

American expert: - China is the only nuclear state that has declared no first use of nuclear weapons
Read: 852

Russian air defense systems were ready to shoot down US bombers a few days ago
Read: 848 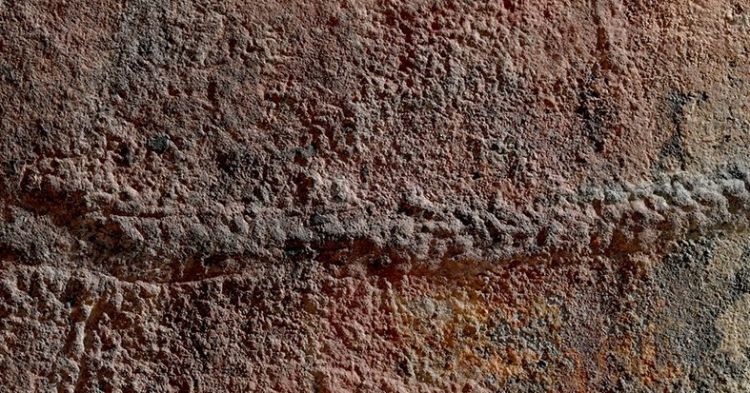 Scientists have discovered what could be some of the very earliest animal trails left on the surface of Earth. The finding dates back to around half a billion years or so, and it could finally reveal more about this distant part of history, and the very first moving organisms.

What makes the finding particular special is that the fossil of the animal that made these marks has been found alongside its trail. In previous research, some guesswork had been required to figure out what sort of critters might have left evidence of their journeys.

The uncovered fossils include both the trails, and the tiny bugs called Yilingia spiciformis (or "spiky Yiling bug", Yiling  being the nearest Chinese city to the discovery site). These millipede-like creatures would have been up to 10 cm or 4 inches long.

"This discovery shows that segmented and mobile animals evolved by 550 million years ago," says geoscientist Shuhai Xiao, from the Virginia Tech College of Science. "Mobility made it possible for animals to make an unmistakable footprint on Earth, both literally and metaphorically."

The researchers who made the discovery believe this find might be even more significant – it could represent the first known example of animals making decisions. Yilingia spiciformis might have been moving away from or towards something, perhaps due to a sophisticated central nervous system, though more research will be needed to be sure of that aspect.

That the bug had a 'head' and a 'tail', and was made up of segments, suggests it knew the direction it was going in as it travelled through the primordial ooze.

Further examination of the fossil showed the animal rested along the way – perhaps it wasn't all that used to taking trips – while leaving trails up to 608 mm or 24 inches long.

The research has been published in Nature.