2750 tonnes of ammonium nitrate stored at Beirut warehouse at centre of explosion
Read: 1287 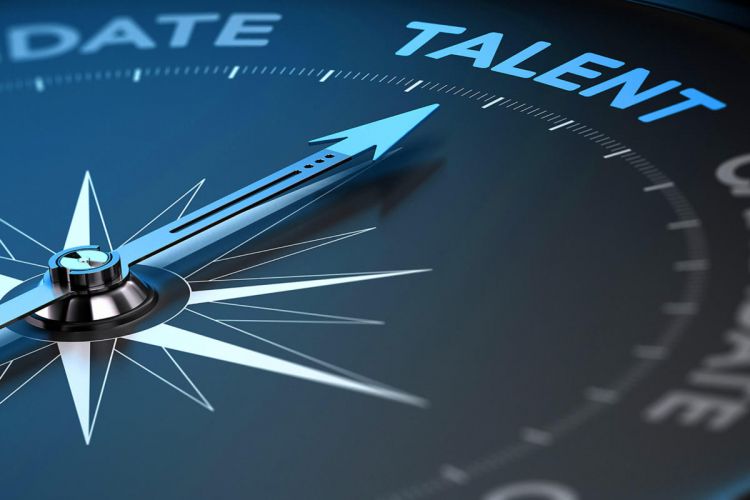 Azerbaijan has ranked in the leader position among post-Soviet countries excepting Baltic States by jumping up 14 places to be 43rd among 125 countries in the Global Talent Competitiveness Index 2019, Center for Analysis of Economic Reforms and Communication of Azerbaijan told APA-Economics.

Closest followers of Azerbaijan among post-Soviet states are Russia, ranked in the 49th place and Kazakhstan in the 57th place.

In terms of the global talent competitiveness index, Azerbaijan is among the top three countries with high average incomes and ranks seventh among the countries of West Asia and North Africa.

The “Global Talent Competitiveness Index” report is calculated based on six indicators: condition created for talent, attracting the talent, development of talent, provision of talent to remain in the country, vocational and technical education, and higher specialties.

Azerbaijan has received the highest ranking on vocational education and technical education (the 25th) and the lowest rating in the development of talent (the 81st).

And our place on the other indicators was as follows: the condition created for the talent was ranked as the 48th, attracting talent as the 44th, provision of talent to remain in the country as the 41st and higher specialties as the 68th place.