Unknown fighter jets tried to attack the Russian air base in Syria
Read: 1914 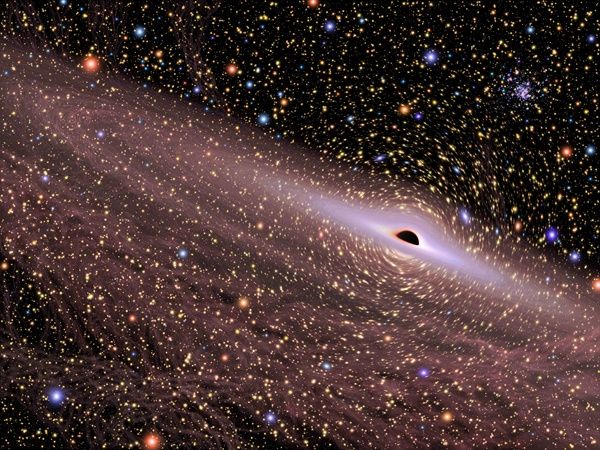 For the first time ever, new observations from the European Southern Observatory's (ESO's) Very Large Telescope have revealed effects that Einstein's theory of general relativity predicted during the motion of a star making its way through the gravitational field near the Milky Way's supermassive black hole.
"This is the second time that we have observed the close passage of S2 around the black hole in our galactic centre. But this time, because of much improved instrumentation, we were able to observe the star with unprecedented resolution," said Reinhard Genzel of the Max Planck Institute for Extraterrestrial Physics (MPE) in Garching, Germany.
"We have been preparing intensely for this event over several years, as we wanted to make the most of this unique opportunity to observe general relativistic effects," he added.
"Our first observations of S2 with GRAVITY, about two years ago, already showed that we would have the ideal black hole laboratory," said Frank Eisenhauer (MPE), Principal Investigator of GRAVITY and the SINFONI spectrograph.
"During the close passage, we could even detect the faint glow around the black hole on most of the images, which allowed us to precisely follow the star on its orbit, ultimately leading to the detection of the gravitational redshift in the spectrum of S2."
Scientists believe that future observations will will likely reveal a rotation in the orbit of S2 as it leaves the proximity of the black hole, which will provide additional support for Einstein's theory of general relativity. [the space reporter]