III ANIMAFILM ANNOUNCES THE PARTICIPANTS OF THE COMPETITION PROGRAM
Read: 319 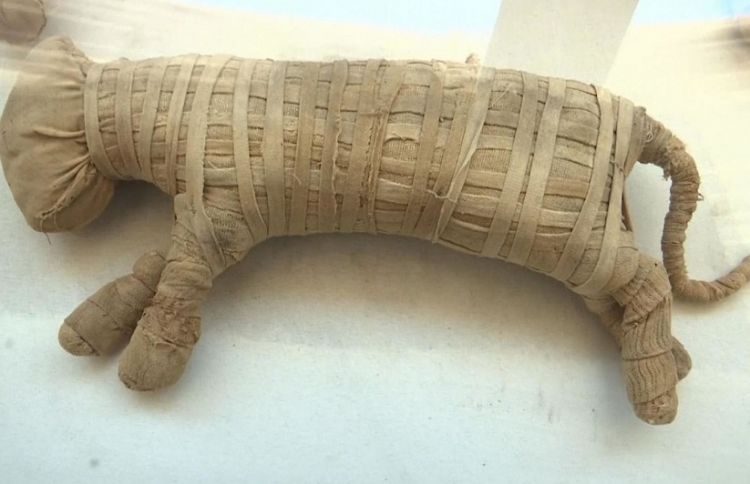 A selection of animal mummies have been displayed for the first time after they were discovered at a famous pyramid site in Egypt, Eurasia Diary reports citing Sky News.

The collection, believed to date back to Egypt's Late Period (664BC to 332BC), includes lion cubs, several crocodiles, birds and cats.

They were displayed at a makeshift exhibition at the Step Pyramid of Djoser in Saqqara, south of Cairo, near where they were found by local archaeologists.

The Step Pyramid was one of at least 11 pyramids in the Saqqara plateau and the area's tombs date as far back as the 1st Dynasty (2920BC to 2770BC).

The mummified animals were found by local archaeologists, according to Dr Mostafa Wazeri, secretary-general of Egypt's Supreme Council of Antiquities.

He highlighted the discovery of the mummified lions as the "most lovely surprise".

Mummified cats are quite a common find but lions, which were sacred at the time, are rare. It was not until 2004 that the first lion skeleton was found in Saqqara.

Among the other items found were wooden and bronze cat statues and a rare stone scarab described as the largest in the world. Scarabs are a type of beetle but they were popular as amulets and impression seals in Ancient Egypt.