Russian diplomat warns with return of Cold War by race for military dominance in Europe
Read: 413

III ANIMAFILM ANNOUNCES THE PARTICIPANTS OF THE COMPETITION PROGRAM
Read: 323

WHO extends state of emergency over coronavirus pandemic for another 3 months
Read: 315 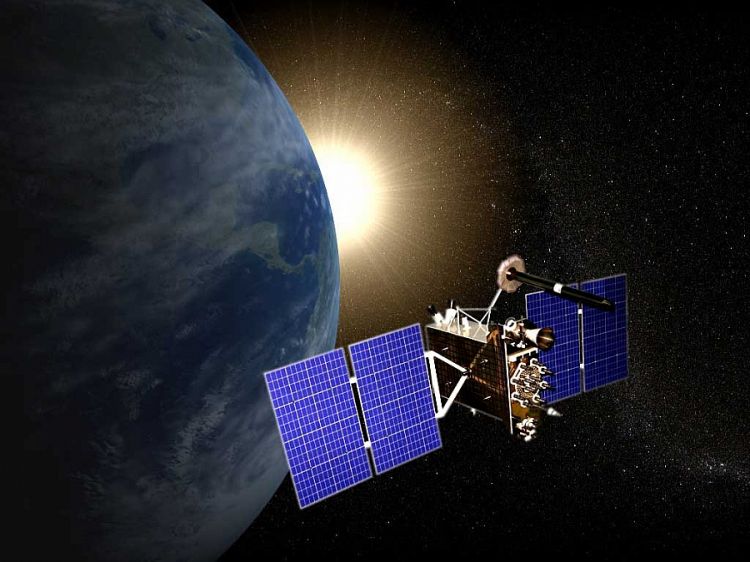 "The work to make the orbital grouping switch to new satellites is planned beginning from 2030," Bolkunov said.

Besides, in 2026-2027, Russia will deliver six Glonass-VKK satellites into highly elliptical orbits, he informed.

"The VKK highly orbital grouping will be deployed to provide the high accuracy service. Correspondingly, the accuracy we will get will measure about 5 cm," he added.

Russia also plans to launch a new Luch relay satellite in 2025 to raise the accuracy and accessibility of the Glonass system, the staffer pointed out.