Is there any point in replacing the OSCE Minsk Group with another diplomatic mechanism? - The explanation by Azerbaijani expert
Read: 393 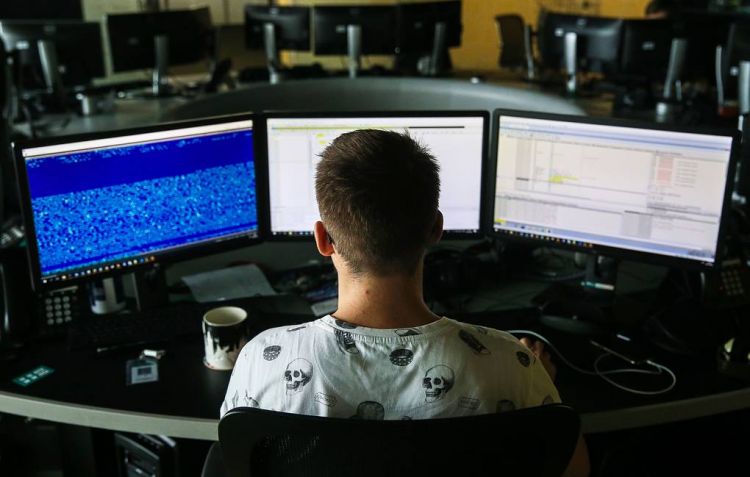 "Here’s my personal stance regarding Nginx. Those developments have already dealt a major blow to the market and development targets. Direct harm can and must be minimized, but the damage done was significant from all points of view. For me personally, [Nginx founder] Igor [Sysoev] - is among the heroes of development, who created most basic infrastructure for modern Internet," he said.

Peskov added that the infringement on the right to create open-source products while being a corporate employee was even more dangerous.

"Nothing can be more harmful to the task of creating the country’s digital infrastructure, resistant to external risks. This kills motivation," he said.

Peskov said that in his official capacity as presidential envoy for digital development he hopes that authors, initiators and major shareholders would publicly clarify their stance regarding the essence of the case and dispute settlement mechanisms that had been chosen.

"We need a clearly articulated stance from major companies regarding the creation and use of open source products. Yandex and Mail.ru group have already expressed it. I hope that others will join their declarations. A clear and articulated stance can also be expressed via instruments for coordinating actions of companies and the state, such as via a public declaration of the ANGO [Autonomous Non-Governmental Organization] Digital Economy, whose founders comprise the majority of players on the market," he said.

The seizure of documents related to a criminal case on copyright violation took place in Nginx office, a TASS source in law enforcement authorities said on Thursday. A dispute related to the computer program was the cause for proceedings, the source added. Rambler Group said on Thursday that its exclusive rights to the web-server Nginx developed by ex-employee of the company Igor Sysoev were breached.

Sysoev created Nginx in 2002, when he worked in Rambler. Nginx is one of the most popular web-servers worldwide at present. It is used for hosting of largest and most heavily loaded websites. The web-server was distributed for free under a license with an open code. In 2011, Sysoev left Rambler and founded Nginx, which started creating paid products based on software of the same name. The US-based F5 Networks acquired the project in March 2019 for $670 mln.