Soviet-produced missile systems will be eradicated 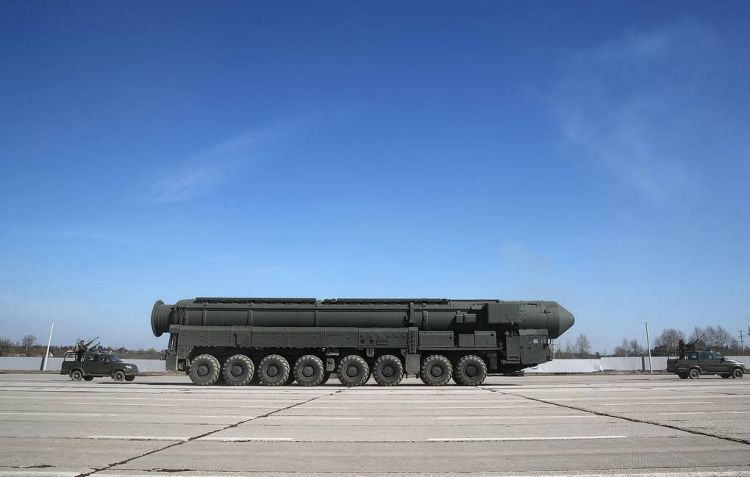 "By 2024, the share of modern missile systems will reach 100%, meaning that the Strategic Missile Forces will cross the line after which they will no longer have any obsolete Soviet-produced missile systems," Karakaev said.

"In the nearest future, it is planned to gradually equip all rocket units with new missile systems Yars, Avangard and Sarmat," Karakaev noted.

He said that the share of modern missile systems at the RVSN has reached 76% by the end of 2019.