Apophis meteor will gently pass by Earth tonight - experts warn it could collide with our planet in future
Read: 6824

Political expert - Russia's any proposal to the West is hypothetical
Read: 883

Iran ranks 1st in neuroscience in the Middle East 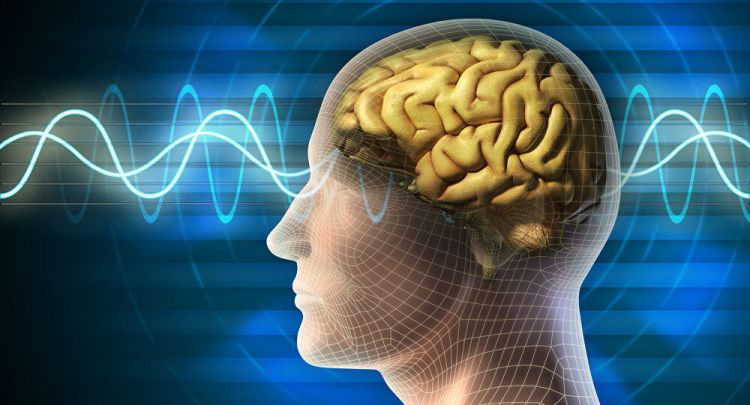 Shahin Akhoundzadeh said on Wednesday that Iran's state of scientific production in the field of neuroscience has grown significantly, with the number 19 ranking in the world in articles, and 27th in the world in citations to articles, Eurasia Diary reports citing IRNA News.

Akhoundzadeh stated that the overall ranking of Iran in this field is 22 in the world. In 2018, Iran received 42,636 references in the same year, in this regard, Iran was ranked 16th in the world and the first in the Middle East.