What does withdrawal of US troops from Iraq mean? - American military expert explains
Read: 673 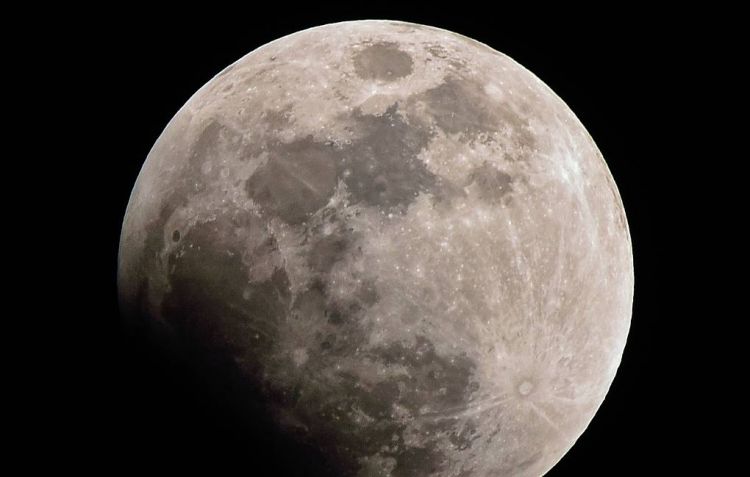 Russian scientists confirmed through computer modelling that the Moon could have originated concurrently with the Earth rather than as a result of our planet’s collision with a celestial body, Roscosmos Executive Director for Long-Term Programs and Science Alexander Bloshenko told TASS.

"In recent years, Russian scientists put forward and substantiated a new concept, under which the Moon formed simultaneously with the Earth as a binary system resulting from the fragmentation of a cloud of dust particles," Bloshenko said.

This hypothesis was confirmed by the results of computer modeling, he added.

As the Roscosmos specialist noted, the Moon is only 13 million years younger than the Earth whose age is estimated at 4.5 billion years.

Until recently, the most reliable version of the Moon’s origin was the hypothesis that it emerged as a result of the Earth’s collision with a large celestial body comparable to Mars in its size, the specialist recalled.

As a result, the enormous mass of the terrestrial matter and partially the material of the celestial body, which had collided with the Earth, melted and was thrown into the near-Earth orbit where it formed a compact body which became the Moon, he said.