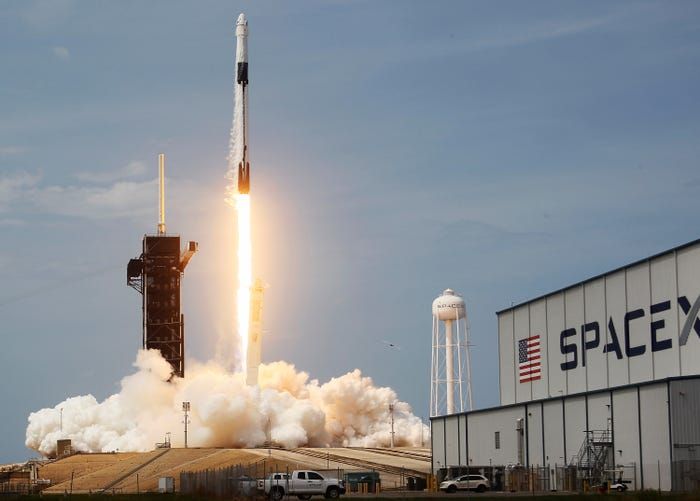 The Falcon 9 booster lifted off from NASA's Kennedy Space Center in Florida at 3:24 AM ET just a few hours after the company's Starship prototype rocket exploded after completing a high-altitude test flight in Texas on Wednesday.

The Falcon 9 rocket's booster returned to Earth and stuck the landing around eight-and-a-half minutes later aboard SpaceX's drone ship "Of Course I Still Love You," which floats a few hundred miles away in the Atlantic Ocean.

"This will mark our 75th successful recovery of an orbital class rocket and the eighth recovery of this particular booster," SpaceX Dragon propulsion engineer Youmei Zhou announced during a livestream of the launch.

Deployment of the 60 satellites took place just over an hour after launch time.

The highly anticipated launch had already been postponed three times this week, aborted both by an automatic trigger and poor weather conditions, NASASpacelight.com reported Thursday.

This is the company's sixth mission this year and its 20th Starlink mission.

There are already more than 1,200 Starlink satellites in orbit -- some of which are no longer operational -- making the largest constellation of artificial satellites, according to Fox 35 Orlando.

Earlier this year, SpaceX opened up access to the satellites to members of the public in a current or planned service area using a pre-order reservation system.

The company plans to launch tens of thousands more to build out coverage, network capacity and speed.