Demarcation and delimitation of borders between Azerbaijan and Armenia is coming to end soon - Azerbaijani official
Read: 270 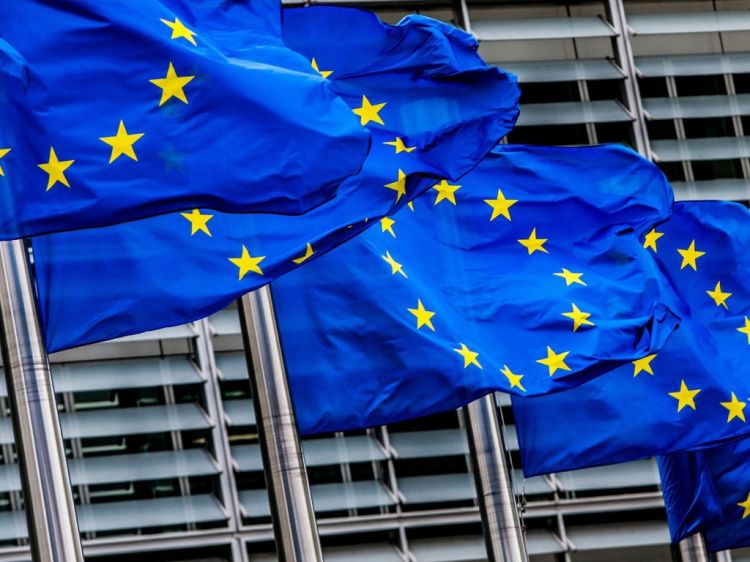 The European Commission on Wednesday announced tough draft rules governing the use of artificial intelligence (AI), including hefty fines for violations, a ban on surveillance with a few exceptions and strict safeguards for high risk AI applications.
The AI rules could help the European Union take the lead in regulating a technology that critics say has harmful social effects and can be used as a tool for social control by repressive governments. Supporters see it as an engine of economic growth.
The move comes as China moves ahead in the AI race, while the COVID-19 pandemic has underlined the importance of algorithms and internet-connected gadgets in daily life.
The Commission said AI applications that allow governments to do social scoring and others that exploit children will be banned.
High risk AI applications used in recruitment, critical infrastructures, credit scoring, migration and law enforcement will be subject to strict safeguards.
Companies breaching the rules face fines up to 6% of their global turnover or 30 million euros ($36 million), whichever is the higher figure.
The Commission will have to thrash out the details with EU countries and the European Parliament before the rules can come into force, in a process that can take more than year.