It's likely to be a good year for the meteor shower, with the potential to produce over 100 shooting stars per hour under ideal conditions. 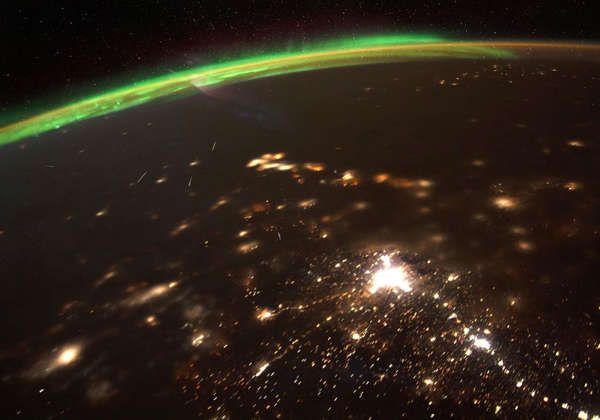 The best meteor shower of 2022 for stargazers in the Northern Hemisphere could hit tonight and tomorrow morning. The Quadrantid meteor shower hits its peak right around the first week of the year every January and offers some of the highest hourly rates of shooting stars among the major showers on the calendar. This year it comes as the moon is in its new, or darkened, phase, making the prospects even better.
Under absolutely perfect conditions, which would be something like sitting on a mountain top with clear skies, a 360-degree view and robotic eyes capable of scanning the entire dome all at once, you might be able to see up to 120 meteors per hour. That's approaching what skywatchers might define as a meteor storm.
"The Quadrantids have the potential to be the strongest shower of the year but usually fall short due to the short length of maximum activity (six hours) and the poor weather experienced during early January," writes the American Meteor Society.
AMS estimates seeing 25 meteors per hour is a better place to set expectations, but the Royal Astronomical Society says "observers enjoying dark skies could see 50 or more meteors an hour."
The Quadrantids can be traced to particles left behind by the asteroid 2003 EH1, which might be an extinct comet seen in earlier centuries by astronomers, most notably over China in 1490.
Each year in late December and early January, Earth drifts through a cloud of debris associated with the near-Earth object. As tiny pebbles and motes of dust impact our atmosphere, they burn up, sometimes in spectacular fashion.
"The pieces of debris heat up due to friction with the air, and are usually destroyed in under a second at altitudes above 80 kilometers (50 miles)," reads a statement from the RAS. "The superheated air around the meteor glows briefly, and is visible from the ground as a streak of light known as a 'shooting star.'"
The best time to try and catch the Quadrantids is ultimately going to be whenever skies are clearest and you can get far away from any urban light pollution, as these are the most important components to seeing the show. That said, if you've got clear, dark skies all night where you are, you might try heading out just after dusk Monday, as this will put you closer to the actual peak of activity for the meteor shower. This is also the time with the best chance of seeing bright, so-called "Earth grazer" fireballs near the horizon.
That said, just before dawn on Tuesday is also a good time to go Quadrantid hunting, because although it's a little further removed from the shower's peak, the area that meteors appear to emanate from will be higher in the night sky, increasing your odds of catching more.
In other words, any time you spend outside looking up Monday night or Tuesday morning is a good investment for most skywatchers.
All you need to do to see some meteors is head outside in a place with a broad view of a clear sky unspoiled by light pollution. Dress appropriately for the weather, bring snacks and plan on at least an hour for the full experience. This includes about 15  minutes for your eyes to adjust. Lie on your back on a blanket, hammock or lounge chair, relax and simply watch.
If you want to be advanced, you can orient yourself to face in the direction of the constellation Bootes, which is where Quadrantid meteors will appear to emanate outward like spokes on a wheel. Truly, though, this is not necessary and a watchful eye is really all you need to watch this long-running light show. 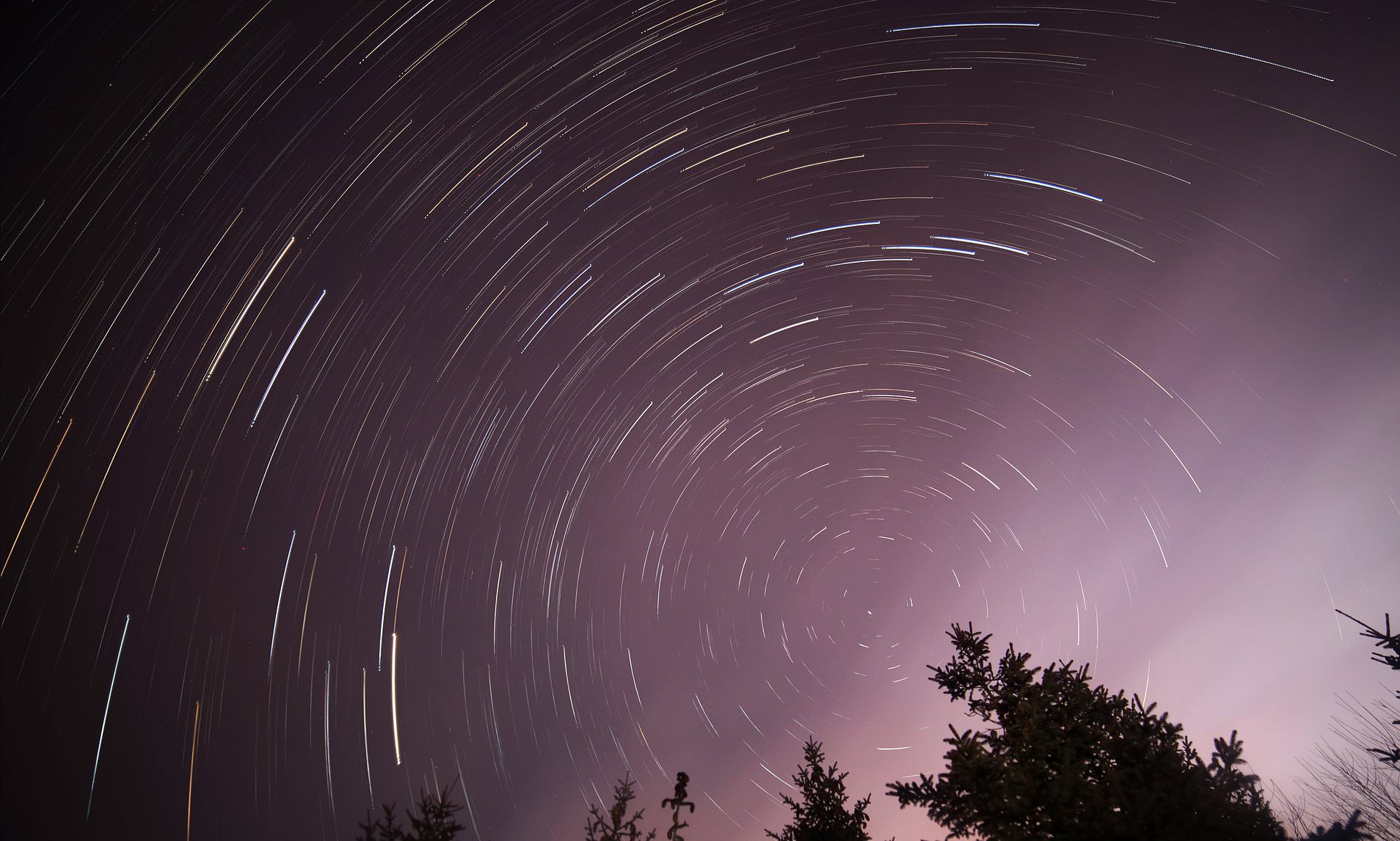