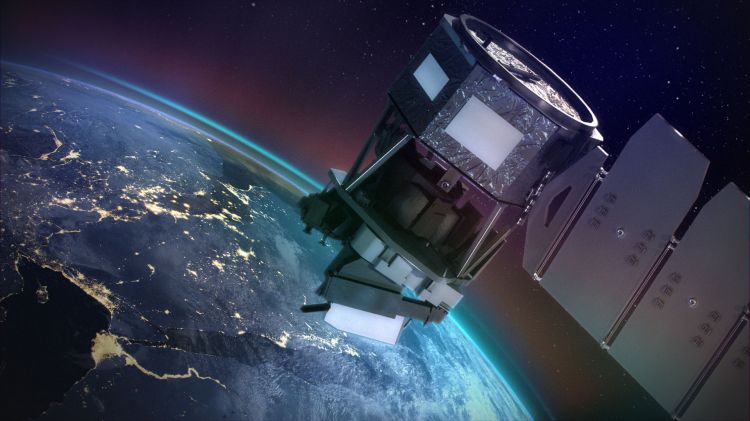 NASA recently lost contact with an atmosphere-studying satellite working beyond its design lifetime.

NASA's IonICON's hardware includes a "command loss timer" designed to reset the spacecraft if it doesn't talk to ground controllers for eight days. But the spacecraft remains silent after the reset completed on Monday (Dec. 5), NASA added in the blog post.
ICON, which launched in October 2019, is exploring facets of Earth's ionosphere that other spacecraft have not looked for before. The ionosphere — a layer of Earth's atmosphere that stretches from roughly 50 miles to 400 miles (80 to 640 kilometers) above our planet — changes constantly with solar radiation. Such variations can affect communications technologies.

The mission passed its two-year prime mission in December 2021 and is working under an extended mission.

Troubleshooting continues, as the mission team explores the probable source of the issue to "problems within the avionics or radio-frequency communications subsystems," NASA officials added.

It is unclear right now whether the spacecraft will call home again, the blog post noted. "The team is currently unable to determine the health of the spacecraft, and the lack of a downlink signal could be indicative of a system failure."

"The team is currently still working to establish a connection," NASA officials wrote. "Working with the Department of Defense's Space Surveillance Network, the team has verified that ICON remains intact."