Russian Ka-52 helicopter sent to be studied by the Americans - ednews.net

Russian Ka-52 helicopter sent to be studied by the Americans 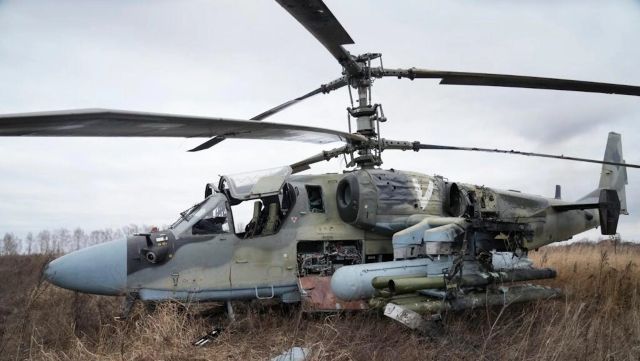 Since the start of the war in Ukraine, which began on February 24, dozens of Russian weapons have ended up in US hands. Some of them were studied by Western military experts long before the war. Soviet-designed weapons have not been that big of a secret for the last say 70 years.

However, there are new designs from the last 20-30 years that the US and partners did not have or had difficulty accessing. Eastern Ukraine is not only a battlefield at the moment but also a research laboratory. Thanks to the Ukrainian armed forces, Washington “captured” some new Russian weapons that are of interest for study. The Su-35 falls into this category, as does the T-90M Proryv tank.
It is naive to think that in such a situation the warring poles will miss the opportunity to study the enemy. Russia, for example, has already announced that it is investigating a missile launched by the HIMARS system that did not explode. It does the same with the Javelin anti-tank missile system.
Captured weapons from the Ukrainian armed forces are actually captured weapons from the west as well. Here, for example, very soon the military experts from the US Army will most likely get access to the “scariest” helicopter declared by Russia – the Ka-52 Alligator.
The Ka-52 helicopter with tail number 18 is now in the hands of the Ukrainian army. There is ample evidence that Russia lost at least 25 Ka-52 attack helicopters from February to November. But a video circulating on social media shows that at least one of those 25 helicopters was not destroyed, but captured. 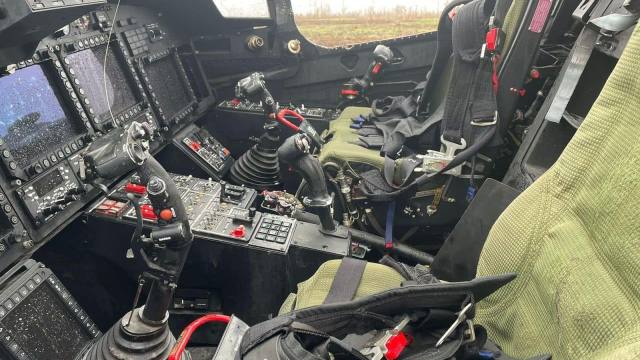 There is no information on when the video was taken. It could have been months ago and that helicopter that was recorded to be loaded was no longer in Ukraine. It may even have been somewhere in the temporary military bases in the Czech Republic and Poland, and after being studied by the US military, was returned to the Ukrainians. At least since the beginning of the war, it has been clear that Ukraine, with foreign aid, repaired captured Russian weapons and used them against the Russian armed forces.