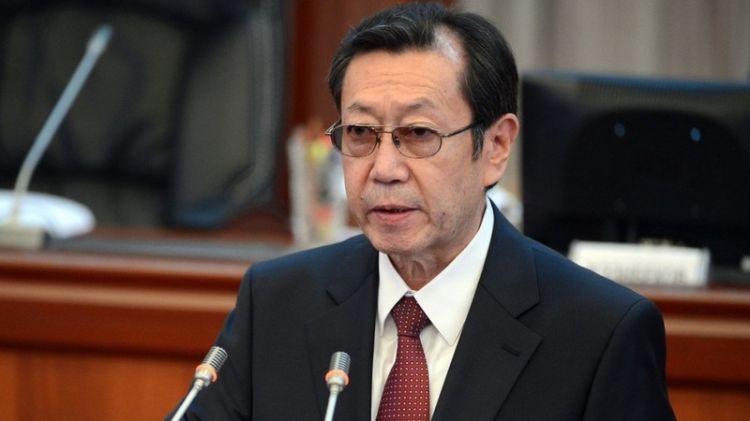 Corruption probe related to the illegal freeing of crime boss Aziz Batukayev from prison is under way, the statement said.

Tabaldiyev is former chief of National Security Committee, secretary of Security Council, head of defense and security division of the president's office.

Batukayev was sentenced to 16.8 years in prison on 3 August 2006 for serious crimes, such as complicity in the murder of MP Tynychbek Akmatbayev, head of the Central Penal Correction Department Ikmatulla Polotov and two members of parliament in October 2005 during the riots in a penal colony in the village of Moldovanovka.

He partially served his term in Naryn prison until he was freed over fake leukemia diagnosis in 2013. Batukayev had 8.3 years of prison term yet to be served.

On 23 April 2013, according to authorities, an expert medical group created based on the parliament commission decision diagnosed Batukayev with leukemia.

Soon after his release, Batukayev fled the country and was declared internationally wanted.