What is the main argue of happy couples? | Eurasia Diary - ednews.net

Ex-PM Medvedev speaks about his relations with Putin
Read: 663

Russian T-14 Armata tank could be transformed into nuclear weapon - US
Read: 660

What is the main argue of happy couples? 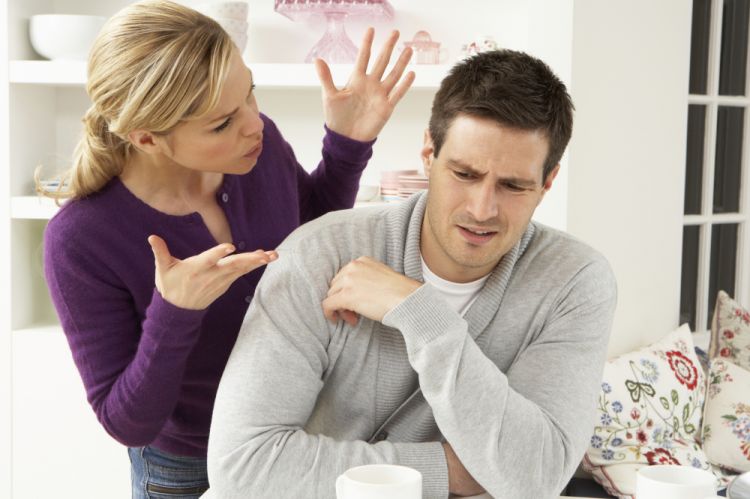 Arguments happen in every marriage – if you know differently, please tell us – but a new study of 121 couples suggests that those in happy relationships argue about specific sorts of issues, Science Alert reports.

These couples all described themselves as being in happy marriages, and their arguments tended to focus on issues that can be practically resolved: who does the housework, for example, and how to spend leisure time.

More intractable problems – like issues around religion or relatives-in-law – weren't discussed as much. The researchers say this suggests that one of the important factors in a good marriage might be not needing to have, or avoiding, debates around problems that have no clear path to a resolution.

"Happy couples tend to take a solution-oriented approach to conflict, and this is clear even in the topics that they choose to discuss," says psychologist Amy Rauer, from The University of Tennessee, Knoxville.

When asked to rank the importance of issues that caused conflict, couples across both age groups listed intimacy, leisure, household, communication, and money as the most serious (plus health, for the older couples).

Jealousy, religion, and family were ranked as least serious in both samples.

Focusing on issues with clear resolutions can add to a feeling of security within the relationship, and a feeling of achievement when something – like where to go on holiday – gets sorted out, the researchers suggest.

In contrast, discussing something like intimacy could lead to feelings of vulnerability or embarrassment, according to Rauer and her colleagues.

The couples who had been married longer reported that they argued less overall and had fewer serious problems to contend with – perhaps a sign that as the years go by we get better at picking our battles.

To be clear, it's important not to generalise too much from this sample of 121 couples. For starters, they were all self-reporting their happiness – we don't objectively know how happy they really were, and also happiness in a relationship is objective.

The couples were also all from financially stable, white heterosexual relationships, and were only studied at one point in time, so it's a very narrow sample size.

And, importantly, there was no control group of 'unhappy' couples to compare them against.

But while the study only points at interesting links to follow up, it also has a few potential lessons about who to marry and what to fight over.

"Being able to successfully differentiate between issues that need to be resolved versus those that can be laid aside for now may be one of the keys to a long-lasting, happy relationship," says Rauer.