Man arrested in Jalal-Abad for raping 5yo girl 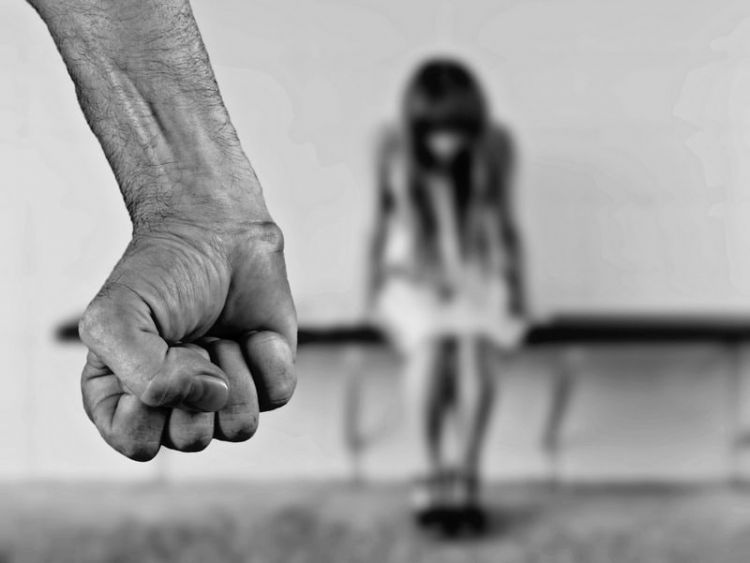 The incident took place on December 20 in Kum village. The suspect was arrested the same day.

A girl was left home unattended with her 3-year-old brother, parents left home for market.

The man knew the parents were out, intruded the house and raped the child, sources said.

Investigation is under way.