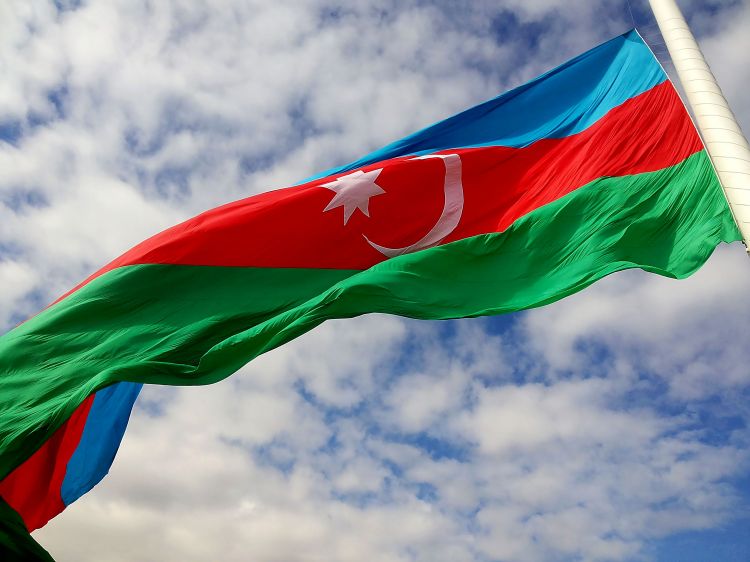 World Azerbaijanis Solidarity Day is a national holiday in the Republic of Azerbaijan on December 31st each year.
This holiday is intended to highlight the unity and solidarity of Azerbaijanis all over the world, their respect for national and spiritual values, as well as belongingness to the historical homeland.
In 1989, while Azerbaijan was still part of the Soviet Union, hundreds of Azerbaijanis flocked from Nakhchivan, an exclave to the southwest of the country’s mainland and bordered by present-day Armenia, Iran and Turkey. Inspired by the fall of the Berlin Wall earlier that year, they dismantled security wires along the Iranian border in a sign of protest against years of separation.
This allowed families who had been separated for decades to be reunited, albeit for a short time, as both Soviet and Iranian troops once again separated the Azerbaijanis.
On the same day, the First World Congress of Azerbaijanis took place in Istanbul making December 31st an important date for all Azerbaijanis.
The day was first proposed in December 1991 by Heydar Aliyev when he was the chairman of the Supreme Majilis of the Nakhchivan Autonomous Republic. It was made a holiday in 1993, when  Aliyev, as President of Azerbaijan, signed a decree making December 31st a national holiday.
Also known as Solidarity Day of the World Azerbaijanis and International Solidarity Day of Azerbaijanis, this holiday is also celebrated by Azerbaijanis across the world.
Over many decades, Azerbaijan had been affected by conflicts, revolutions, and social-political unrest, which meant that many Azerbaijanis left their land to find work, to get an education and settled in different countries.
While roughly 10 nine million people live in Azerbaijan, about 50 million Azerbaijanis live in more than 70 countries, according to the State Committee for Work with the Diaspora.
The largest number of Azerbaijanis living outside of the Republic of Azerbaijan today is in Iran, which accounts for up to 30 million. Turkey comes in at number two, with 3.3 million; and two million reside in Russia according to data compiled by the State Committee of Azerbaijan for Working with Diaspora.
Around half a million Azerbaijanis live in Georgia, and almost the same number reside in the United States. Germany, the United Kingdom, Ukraine, Canada, Israel, France, Sweden, the Netherlands, Kazakhstan, Uzbekistan, Turkmenistan, Iraq, Syria, China, Japan and Australia all have sizeable Azerbaijani communities.
About 312 Azerbaijani Diaspora organizations are registered throughout the world, 110 of them operate in Europe. The national Diaspora within Russia is the most numerous.
This is also the last day of the past year that will count down to enter a new year. This makes every family in the world happy with rich of food and sweets on the table where families sit around and wait for that exciting moment to celebrate the passing year. So today Azerbaijan is twice happy with celebrating both the national holiday and the upcoming new year of 2020. Happy Holiday and Happy New Year Azerbaijan!!!