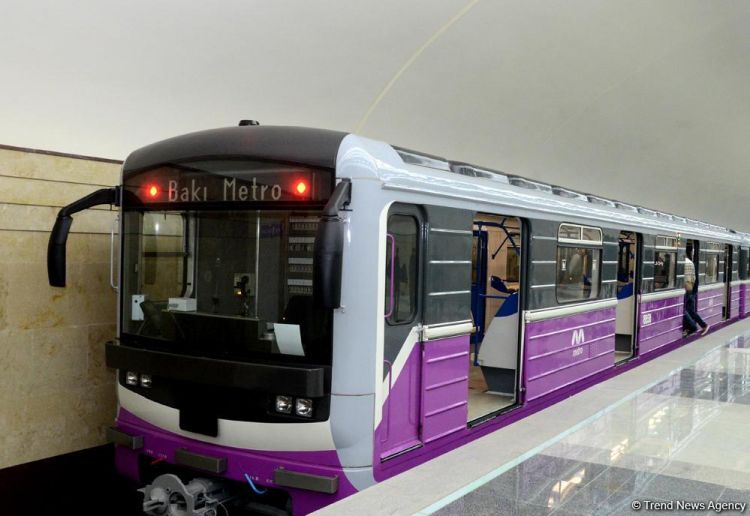 "Some types of the required equipment have already been purchased from Thales Group," the spokesman added.

"A new system is being tested at one of the metro stations," Mammadov said. "The full implementation of the system will take some time."

"Four types of Thales Group system are being installed, namely a microprocessor system ensuring control over the movement of trains, a dispatcher control system, which will be installed throughout the metro in the future, a TETRA radio communication system ensuring the operator's communication with the dispatcher, systems and equipment, ensuring control over engineering and technical devices, escalators," the spokesman said.

"The microprocessor system and TETRA radio communication system are already being used."

"Despite the movement of trains on the existing green and red lines of the Baku Metro is currently based on SAT-ALI systems (automatic speed control and automatic control of a locomotive), CBTC automated control systems, which are the final product of technological development will be applied soon on the "green" and "red" lines along with the "purple line"," Mammadov added.

The "Research Agreement on the Establishment of Operational Control Center" and the "Agreement on the implementation of alarm and telecommunication systems of the Khojasan depot," signed by Azerbaijani First Vice President Mehriban Aliyeva during a visit to France on March 11, 2019 are related to development of the Baku Metro in the coming years.