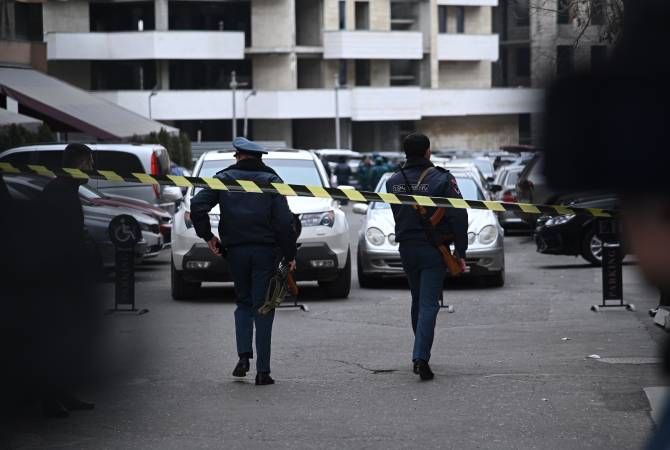 A gunman has opened erratic gunfire in the direction of the Erebuni Plaza Business Center in downtown Yerevan on January 23, Eurasia Diary reports citing ARMENPRESS.

No injuries are reported, according to preliminary reports.

The area is cordoned off by police, The gunman who opened fire inside the business center has surrendered his firearm to authorities and is neutralized, police spokesperson Ashot Aharonyan said.

Armenian Prime Minister Nikol Pashinyan has reacted to the shooting in a business center.

“Any manifestation of violence, for any reason or grounds, is inadmissible. No to violence! Violence-free Armenia!” he said on Facebook.