Russia trying to aid Trump in election - US Intelligence
Read: 419

Trump believes Russia, China are against his re-election
Read: 418

Azerbaijan removes police posts but it shouldn't be abused - Official 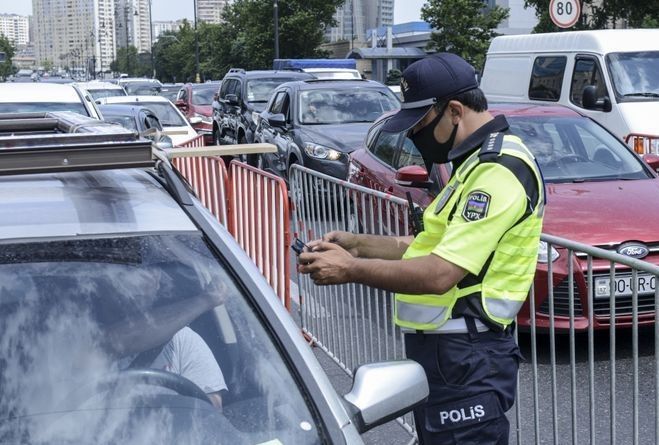 “The people shouldn’t worry, no unlawful action against people will be allowed”, said the head of the Public relations office of the Main State Road Police Department, police colonel Kamran Aliyev said in his statement, EDNews.net reports citing APA.

According to him, the measures regarding persons who violated the law will be implemented in the framework of law: “We ask everybody to seriously comply with the requirements of the toughened quarantine regime. In other words, nobody should leave home without sms permission, or if somebody registered on the permission portal, should use such permission in accordance with the intended purpose. The cases of abuse of removal of police posts shouldn’t be allowed. This may cause damage to everybody. In other words, the isolation of people, the reduction of contacts – these measures are associated only with the people’s health. We think that nobody will put his health to the risk and will not commit abusive actions. And if the persons committing such actions are detected, the relevant measures will be taken in regard to them according to requirements of the law”.