Finland would not allow burning of Quran: police - VIDEO
Read: 154 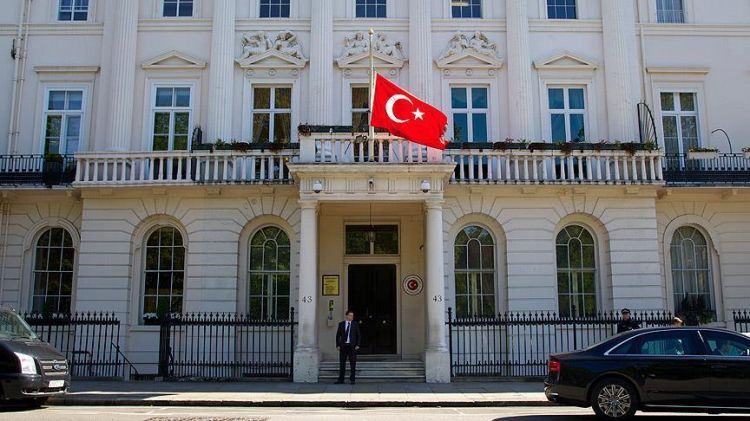 Al-Jazeera issued a publication about the International Eurasia Press Fund 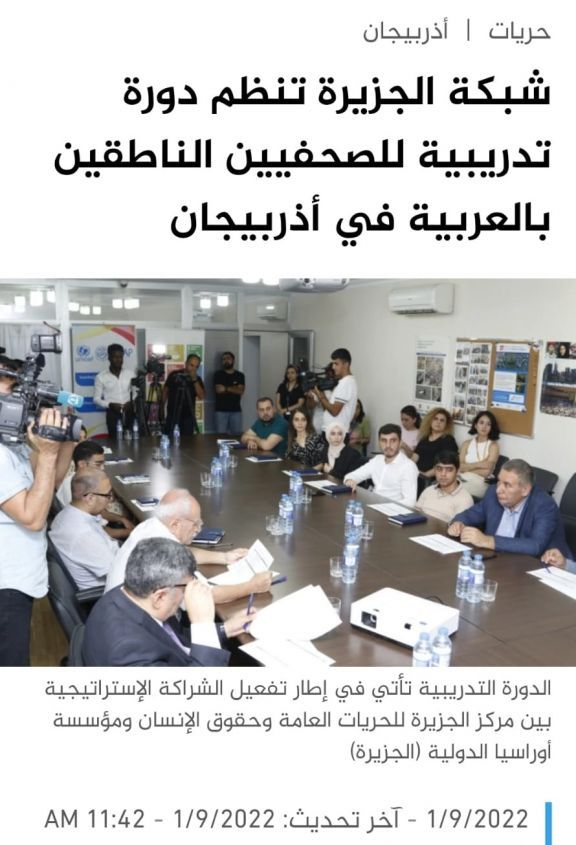 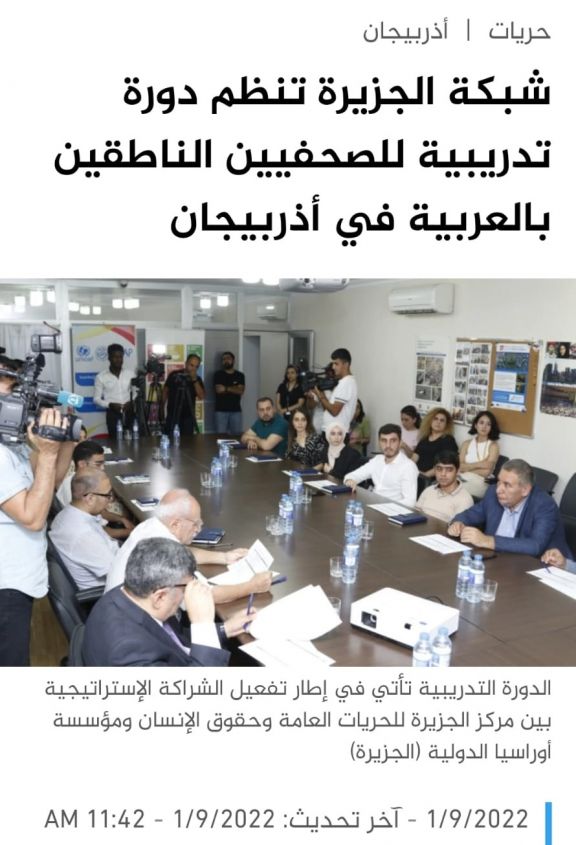 As reported earlier, on August 31, the International Eurasia Press Fund gave a start to training sessions for Arabic-speaking journalists in cooperation with Al-Jazeera Media Network.
According to Ednews, extensive information about the event was published in two information resources of "Al-Jazeera" media outlet. The article also contains information about the leading participants, guests and trainings held during the opening.
The article was published on the Al Jazeera Media Network Center for Public Liberties and Human Rights website and on the Aljazeera.net news portal.
Al Jazeera Arabic, launched in 1996, is the first independent news channel in the Arab world that provides comprehensive news and live discussions.
Since its establishment in 2006, Al Jazeera has been part of a growing network of more than 10 English-language channels and divisions.
"Aljazeera.net" news portal has more than 3-5 million visitors per day.
It should be noted that according to the mutual understanding of the two partner organizations, Al-Jazeera Media Network will share its experience and standards of journalism and media operation in the field of digital and new media with IEPF, its main partner in the region.
The trainings to be held on August 31 - September 11 will consist of theoretical and practical parts.
After the five-day theoretical training at IEPF's head office in Baku, Mohammad Ghulam Bouba will prepare a report on Azerbaijan's landmine problem for Al-Jazeera Media Network and online news site together with Ednews.net staff.
After the training sessions, it is planned to carry out continuous information exchange between the two institutions according to the agreement.
Translated by Elnur Enveroglu