'War is not the solution for Kashmir' - Pakistani Political analyst | Eurasia Diary - ednews.net

Russian air defense systems were ready to shoot down US bombers a few days ago
Read: 1722

Analyst thinks if Turkey and Russia maintains its presence high in Libya, partition is unavoidable
Read: 329

'War is not the solution for Kashmir' - Pakistani Political analyst 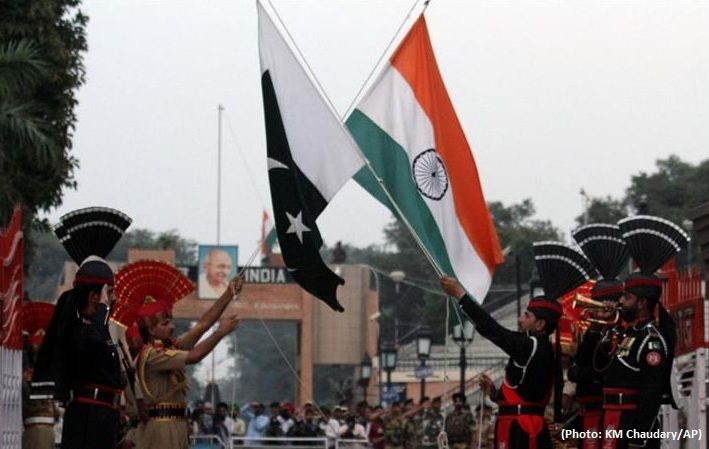 Malik Ayub Sumbal evaluated the political course of Imran Khan and India-Pakistan conflict. He stated that there was a huge expectation for him when he came to power, but Khan couldn't realize the expectations.

The political analyst is not optimist for the future of Khan's administration. Sumbal also touched upon the crisis of India-Pakistan.

"Both countries have nuclear power, both know that if they start to hit each other, both of them will suffer huge damage from this and there will be no winner. So, they understand that war is not the option as a solution to Kashmir conflict."

While emphasizing the plane attack, he identified the occasion as an election tool for Indian PM Narendra Modi. On 14 February 40 Indian troops were killed by suicide bombings in Indian-administered Kashmir. India accused Pakistan but Pakistan denied any involvement in this attack.

The best way to solve this problem is by lying on international law such as the implementation of international law. UN adopted resolution over the conflict, this is the proper and beneficial way for both side.

Malik Ayub Sumbal is a Political Analyst, Presenter and Award Winning Journalist having more than 15 years of professional experience.