'Armenians in Nagorno-Karabakh are not separate nation but just a minority within Azerbaijan' - Azerbaijani researcher | Eurasia Diary - ednews.net

The attack of Armenian military was this time a military answer to the peaceful speech of the Azerbaijan President Ilham Aliyev in the UN - Turkish Professor
Read: 454 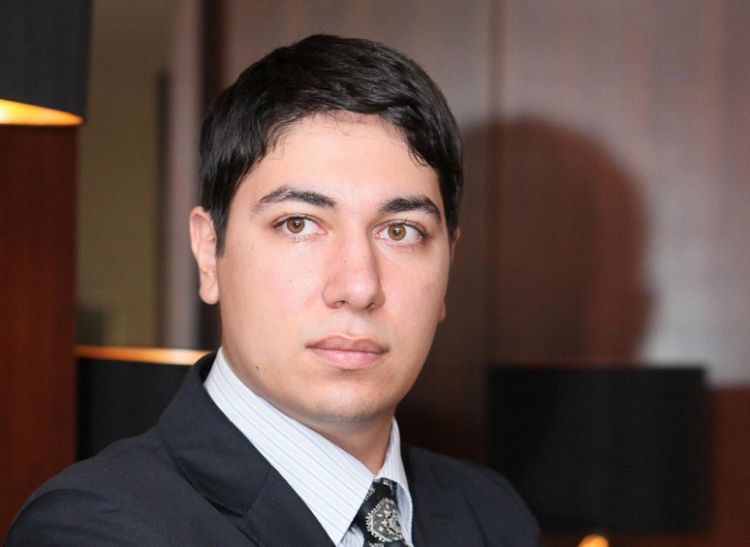 Kamal Makili-Aliyev is an author of the book "Contested Territories and International Law: A Comparative Study of the Nagorno-Karabakh Conflict and the Aland Islands Precedent." Dr. Makili-Aliyev holds a Doctor of Laws degree (LL.D.) in International and Constitutional Law from the Institute on Human Rights of the National Academy of Sciences of Azerbaijan.

“One of the main problems in the Nagorno-Karabakh conflict is understanding the concept of people in international law. Because only people have self-determination right,” he informed.

The researcher also explained that the so-called Nagorno-Karabakh state cannot be considered as a state, because, firstly, there is no seperate nation or people.

There are many ethnicities in Azerbaijan for example; lezgis, talyshs, but self-determination cannot be applied for them.

“People and nations are the same in the UN documents. Many does not know it, that’s why they confused

“Self-determination is not right to create state it doesn’t give you right to cede. It is only to raise the problem and holds a referendum," Kamal Makili-Aliyev noted.

Autonomies are formed for preserving minorities, cultures. It serves in preventing them from assimilation.

He also touched upon that the root of the Nagorno-Karabakh conflict. According to him, the conflict emerged when USSR dissolved because during the creation of the USSR they had not solved the problem just froze.

“Azerbaijan agrees for autonomy, but it is a decline of sovereignty. Because, Autonomy limits sovereignty, so, it is a great compromise by Azerbaijan.”

Kamal Makili-Aliyev reveals his attitude to Pashinyan's statement which claims that the resolution should be beneficial for both Azerbaijanis and Armenians. "There is not ultimate winner in peaceful resolution. If we want to win, we should lose a bit."

In my book, I evaluated Aaland model and Nagorno-Karabakh conflict. We should pay attention that in the Aaland case, League of Nations had been international guarantors, in the result, they could solve the problem in 1921. It set conditions for Finland if the government will not follow certain rules so, the Swedish minority of the island can hold a referendum for status.

Unfortunately, the same had not happened in the Nagorno-Karabakh conflict. During that time USSR was not a member of the League of Nations. In conclusion, the international guarantor of the conflict could not have existed.