Russian air defense systems were ready to shoot down US bombers a few days ago
Read: 1105

American expert: - China is the only nuclear state that has declared no first use of nuclear weapons
Read: 959 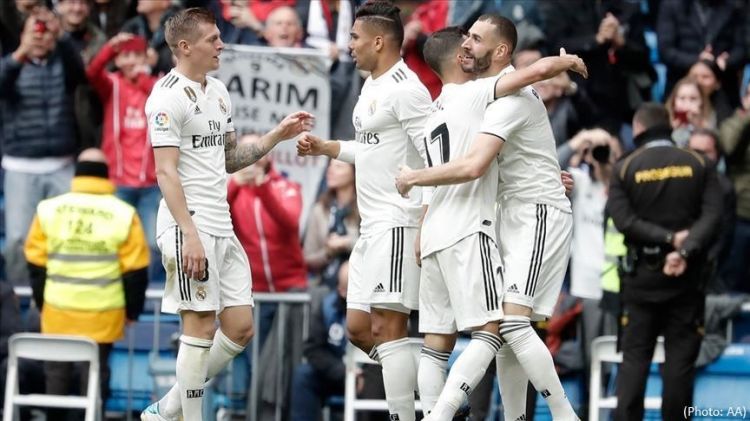 Real Madrid have retaken the lead as the most valuable football brand in the world, according to Brand Finance, an independent brand valuation consultancy.

Brand Finance underlined the concentration of wealth in these six "super clubs" which it said held 40% of the overall brand value of the Top 50.

Real Madrid last held the most valuable brand title in 2010.

The club’s brand value has grown 27% since last year, after winning a fourth UEFA Champions League in five years in 2018.

No Turkish club has yet made it to Top 50.