The loss of the four young men is extremely sad and we share grief of their families – British journalist
Read: 2038

Hubble captured a sculped galaxy that is moving away from us
Read: 471 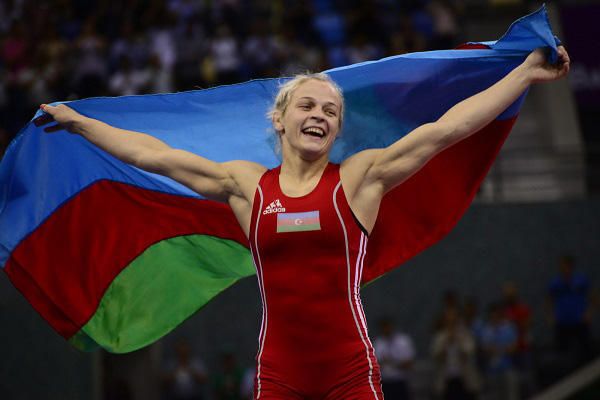 Azerbaijani wrestler won the final match against Romanian Emilia Vuch in the capital of Kazakhstan, Nur-Sultan and secured gold medal.

M.Stadnik who has 12 champion title  (2 world, 7 continent, 2 European Games, 1 Islamic Games) hasn’t had a chance to win Olympic Games yet.