There is no power structure in the world that can deal with issue of this scale - Armenia PM to people
Read: 380

Analyst thinks if Turkey and Russia maintains its presence high in Libya, partition is unavoidable
Read: 352 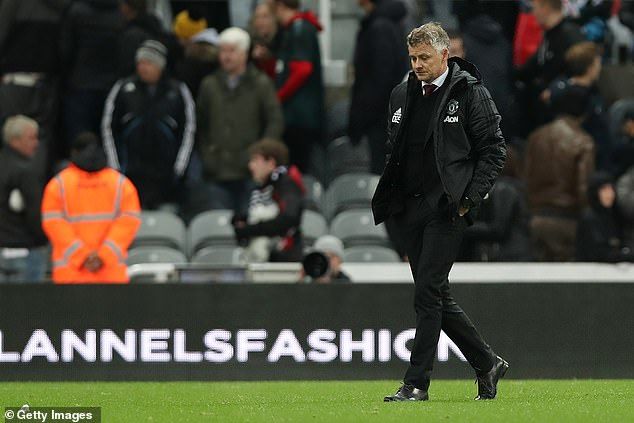 Ole Gunnar Solskjaer ripped into his underperforming Manchester United squad and warned his players they would get him the sack after their 1-0 defeat at Newcastle.

According to The Sun, Solskjaer was left furious after his side's latest performance at St James' Park and made sure to get his message across in the dressing room.

They claim the Norwegian branded the display 'embarrassing', just a fortnight after reportedly telling his flops that their loss at West Ham had 'bored' him.

Solskjaer is feeling the pressure, telling his players that his job is on the line despite Ed Woodward publicly backing him only last month.

Sportsmail understands that the former Molde boss is concerned that a heavy defeat against rivals Liverpool in their next game could see him sacked.

Meanwhile, United have already started looking towards the future by earmarking RB Leipzig boss Julian Nagelsmann as a potential manager.

The club have begun doing their groundwork on the highly-rated young boss, who is just 32 but already on his second top-flight job in Germany.

Nagelsmann is tied to Leipzig until 2023 and United plan to continue doing their due diligence on one of European football's rising managerial stars.