Russian fighter jet shot down two additional US drones near Khmeimim air base in Syria
Read: 1337 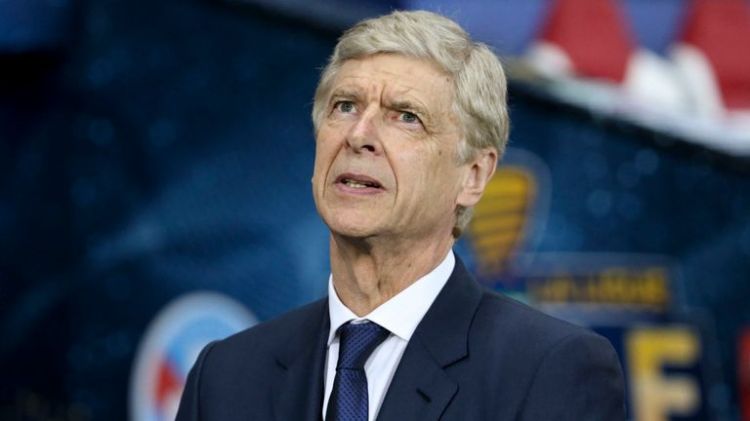 Arsene Wenger is interested in the vacant manager's role at Bayern Munich and has kept in contact with club officials, Eurasia Diary reports citing Sky News.

Bayern are unlikely to appoint a new coach ahead of Saturday's Bundesliga clash against title rivals Borussia Dortmund but Sky in Germany understands there could be developments from Sunday onwards.

Wenger himself maintains he is not yet in discussions with the Bundesliga side about their managerial vacancy - but would "never refuse" to talk to the Germans.

The 70-year-old former is reported to be high on Bayern's wanted list as they look for a replacement for Niko Kovac, who was sacked following the 5-1 thrashing by Eintracht Frankfurt.

"I never refuse to talk to Bayern Munich because I know these people who lead the club for 30 years," Wenger told beIN Sports, when asked about potential talks with the German side.

"I was nearly going to Bayern a long, long time ago. At the moment, that is all I can say.

"At the moment, I haven't talked to them at all.

"We have not talked to each other and I don't know [if we will]."

The veteran Frenchman has been out of football since leaving Arsenal in May 2018 after 22 years with the Premier League club.

Wenger is also considering a job offer from FIFA, but any such role would not prevent him from completing a return to management.

"I have not decided yet if I will go back on the pitch or not," he said.

"I am quite happy at what I do. I miss the pitch as well, so it is a difficult decision for me at the moment.

Pressed if he would be open to an approach from Bayern, Wenger replied: "I always talk - in fact I talk a lot here, I wonder why!"

He also confirmed the language would not be a problem for him, saying, "I speak German fluently."