2750 tonnes of ammonium nitrate stored at Beirut warehouse at centre of explosion
Read: 953

Azerbaijani MoD - Armenians created a fake Twitter account using the name of the Ministry of Defense of Azerbaijan
Read: 647

Kashmir Bleeds - Conflict can trigger another war between India and Pakistan
Read: 643 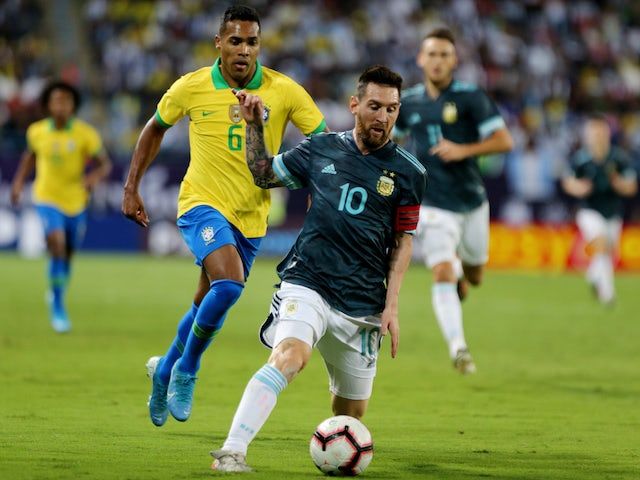 Barcelona sporting director Eric Abidal has revealed that the club are in talks with Lionel Messi about the possibility of a new long-term contract at Camp Nou.
Messi, who has scored nine times in 11 appearances for Barca this season, will see his current deal with the Spanish champions expire in the summer of 2021.
Abidal has said that dealing with the Argentina international's future is currently a priority for the Catalan giants, who hope that the 32-year-old "stays for many years".
"He [Messi] is a key player for us," Abidal told Sport. "And has the option of leaving at the end of his current deal. But I know the president is talking to his representatives to ensure the contract is closed once and for all.
"I hope he stays for many years, and I think that will be the case. It will be Leo's decision. And as he says, Barcelona first and foremost. He is the best."
Messi made his return to the international fold by scoring the only goal of the match against Brazil in the recent friendly between the two South American rivals.
As it stands, the attacker will reportedly be allowed to leave Barca on a free transfer next summer due to a clause in his existing deal.