Mikel on Hazard: "He didn't like to train hard. While we were working he was waiting for us to finish training just standing there." 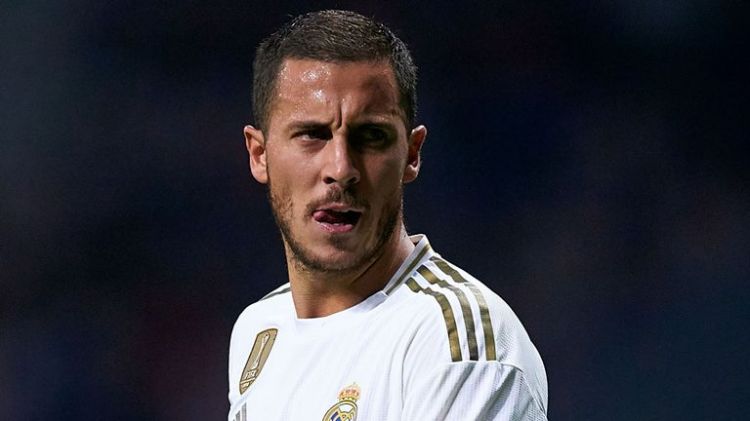 Obi Mikel, now playing in Turkey, spent 11 seasons at Chelsea, five of them alongside Hazard, but was far from complimentary of the Real Madrid forward's work ethic, while insisting Chelsea boss Frank Lampard was the hardest working.

Hazard's start to life in Spain has not gone to plan, with injuries hampering his progress. Former Arsenal manager Arsene Wenger has questioned the fitness work Hazard has put in earlier this month, with former team-mate Mikel the latest to question Hazard's methods.

"The laziest player I have played alongside is Eden Hazard," Mikel told beIN Sports in Turkey.

"Hazard has an incredible talent, maybe not as good as [Lionel] Messi, but he can do whatever he wants with the ball at his feet.

"He didn't like to train hard. While we were working he was waiting for us to finish training just standing there. But on Sundays he was always man of the match, it was unbelievable."

When asked who the hardest working player he's played alongside was he said "Frank Lampard," with no hesitation whatsoever.