'We are strongest, they don't wish to play against us' - Mourinho warns | Eurasia Diary - ednews.net

'We are strongest, they don't wish to play against us' - Mourinho warns 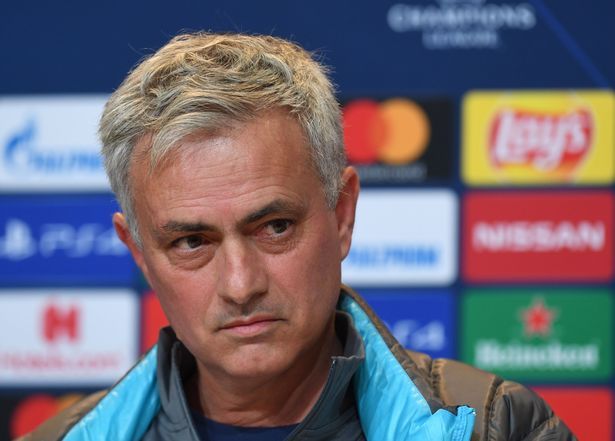 Spurs went down 3-1 to German champions Bayern Munich on Wednesday night but had already qualified from Group B as runners-up.

They will now face one of Paris Saint-Germain, Juventus, Barcelona, RB Leipzig, or Valencia in Monday’s draw for the last-16.

Mourinho has transformed Tottenham since replacing the sacked Mauricio Pochettino last month, winning four of his six games in charge.

The likes of Dele Alli and Harry Kane are starting to perform well again but the Portuguese reckons that his team will be even stronger when the Champions League returns in February.

"I think the teams that finished first they wish they don't play against us," Mourinho said.

"I think we're one of the strongest teams from the second group.

"I know that we are a country that goes through a crazy period, which many, many times leaves marks on players, teams, on conditions, but by the end of February I understand my players better, they understand me better. We have two more months of work together and I think we're going to be much more ready.”