Neymar explains what does his new celebration means 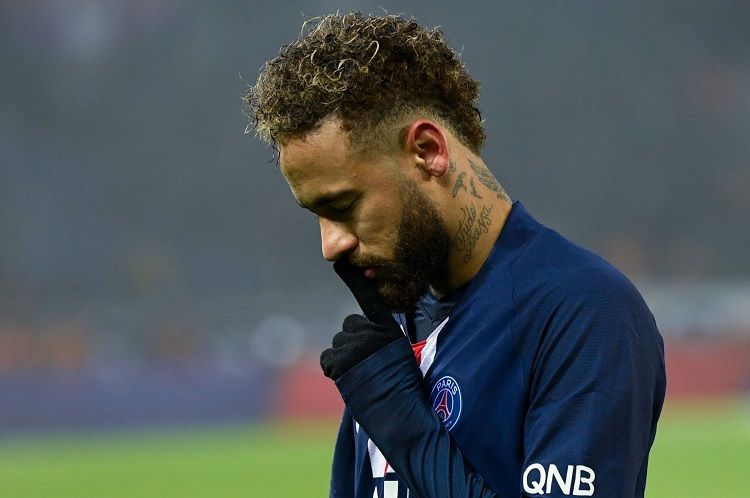 Neymar has explained the reasoning behind his new celebration, admitting he put his fingers to his lips after scoring in midweek because wants to 'talk less and play more', Eurasia Diary reports citing Daily Mail.

The Brazilian did the celebration during Paris Saint-Germain's 5-0 Champions League win over Galatasaray, in which he scored once and set up two goals.

After finding the back of the net just after the restart in the French capital, Neymar celebrated by putting his finger to his lips and bowing his head.

Asked to explain the significance of it, Neymar told Esporte Interativo: 'Everyone wants to start an argument over me.

'This is a new celebration that I talked about with my friends. The idea is to forget everything else, to talk less and play more.'

The pair publicly clashed over a similar situation when the Brazilian first arrived in Paris but Neymar said afterwards he was willing to give up the spot kick because his team-mate 'needed it'.

'Individualism in football doesn't fit. If I wanted that, I'd play tennis,' he added.

'But in football, everyone has to be happy, to feel good. Cavani needed it, he was missing a goal and every attacker likes to score. So he got it and we were very happy. I was happy and everyone went home happy.'