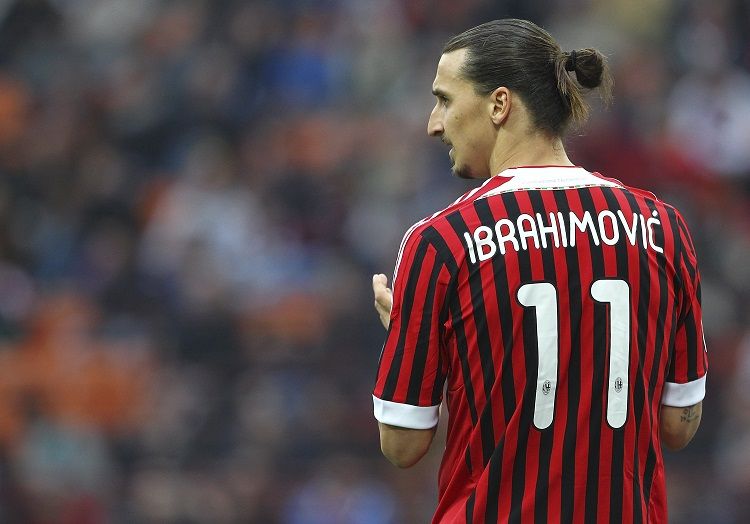 The 38-year-old Swedish striker has signed a six-month contract with the struggling Italian giants vowing to help rescue their season.

"I'm coming back to a club I hugely respect and to the city of Milan I love," he said.

"I'll fight together with my teammates to change the course of this season. I will do everything to make it happen."

Ibrahimovic knows the game in Italy, having played for three different Italian clubs.

He first joined Juventus in 2004, moving on to Inter Milan after the match-fixing scandal in 2006, then arriving at AC Milan in 2010 on loan before making the move permanent.