Scientists share images of gorgeous meteoroid explosion on the surface of Jupiter
Read: 1753

NASA's Webb telescope will capture more stars at higher resolution - What that means for astronomy
Read: 458

What is an attitude of Armenians to making Russian second official language in Karabakh? - Expert comments
Read: 425 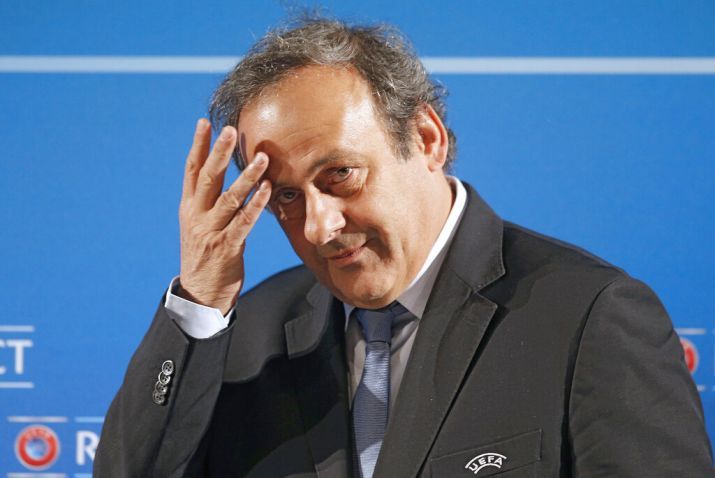 Michel Platini has lost his appeal at the European Court of Human Rights to overturn a four-year ban from soccer for taking a $2 million payment from FIFA, EDNews reports citing Associated Press.

The unanimous ruling by seven judges to declare Platini’s application inadmissible was published on Thursday by the court in Strasbourg, France.

“The court found in particular that, having regard to the seriousness of the misconduct, the senior position held by Mr. Platini in football’s governing bodies and the need to restore the reputation of the sport and of FIFA, the sanction did not appear excessive or arbitrary,” the court said.

It’s a fifth legal defeat for Platini after the evidence and fairness of the case was found proven by FIFA’s ethics and appeals committees, the Court of Arbitration for Sport, and Switzerland’s supreme court.

The allegations that emerged against Platini in September 2015 ended his FIFA presidential campaign to succeed Sepp Blatter and removed him from office as UEFA president.

The former FIFA vice president now must pay soccer’s world body a fine of 60,000 Swiss francs ($62,800) to be eligible for an active role in soccer.

The case related to a $2 million payment to Platini in 2011, authorized by FIFA’s then-president Blatter as uncontracted salary for work as an adviser a decade earlier. Blatter is serving a six-year ban.

Platini’s four-year ban, reduced from six at a 2016 appeal case at the Court of Arbitration for Sport, expired in October.

The European court said Platini challenged the CAS judgment on three grounds: Right to a fair hearing, that FIFA rules had been used retrospectively against him, and that the ban was excessive.