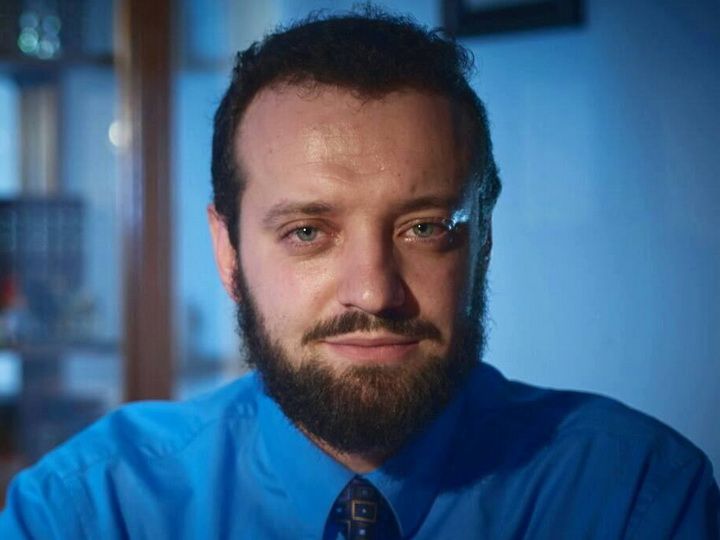 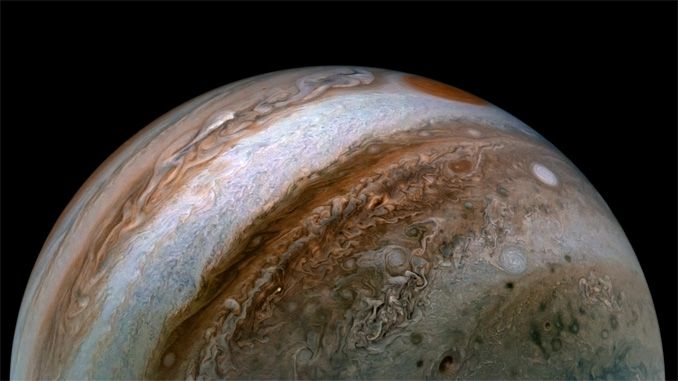 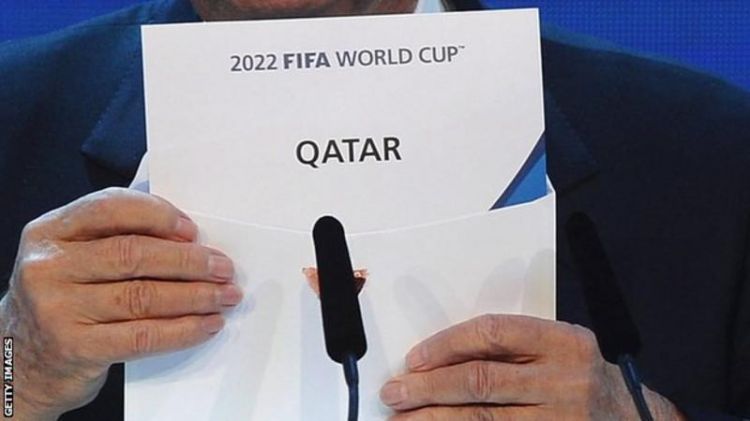 Former Fifa executives took bribes in return for voting for Russia and Qatar to host the World Cup, according to US prosecutors, EDNews reports citing BBC.

In what could be a highly significant twist in the FBI's long-running investigation into allegations of football corruption, a new indictment was revealed in the US District Court on Monday.

The documents claim several former Fifa executive committee members "were offered or received bribes in connection with their votes".

Both are accused of taking money "in exchange for their votes in favour of Qatar to host the 2022 World Cup".

Disgraced former Fifa vice-president Jack Warner of Trinidad and Tobago was also allegedly paid £4m through a host of offshore shell companies to back Russia's 2018 bid.

Russia beat England to win the right to host the most recent World Cup in 2018. Warner was president of the North and Central American and Caribbean confederation Concacaf.

Leoz died last year under house arrest in his native Paraguay, having fought extradition to the US. Teixeira has been banned from the game for life by Fifa for taking bribes for marketing and media rights for football competitions between 2006 and 2012.

Teixeira and Warner, who is also banned for life, have avoided extradition to the US. Salguero was banned last year, having admitted corruption.

Former executives at US television giant 21st Century Fox have also been charged in the indictment with making payments to South American football officials to secure broadcast rights.

"The profiteering and bribery in international soccer have been deep-seated and commonly known practices for decades," said FBI assistant director-in-charge William Sweeney.

"The FBI... are investigating the illicit handshakes and backroom deals hidden in the infrastructure of soccer events, venues and marketing contracts.

"The first public charges date back to 2015. This should illustrate to everyone still hoping to score millions corruptly, we're going to find you."