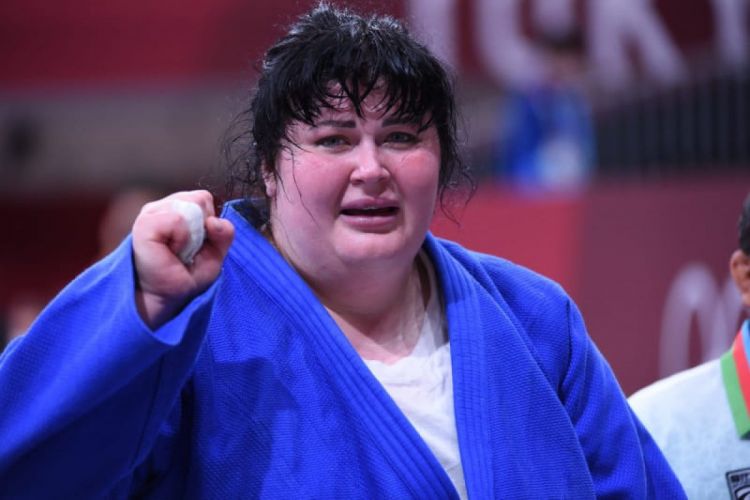 The Azerbaijani judo team has completed its performance at the Tokyo 2020 Summer Olympic Games, APA reports.
Today our heavy-weighted athletes Ushangi Kokkauri and Irina Kindzreska joined fight. Ushangi Kokauri lost to Brazilian Rafael Silva in the next round and stopped the fight.
Irina Kindzerska defeated Larisa Cerici from Bosnia and Herzegovina and Miyin Han from South Korea in her first match.
Kindzerska won her first medal in the final, losing to 21-year-old world champion Akira Sonye of Japan. 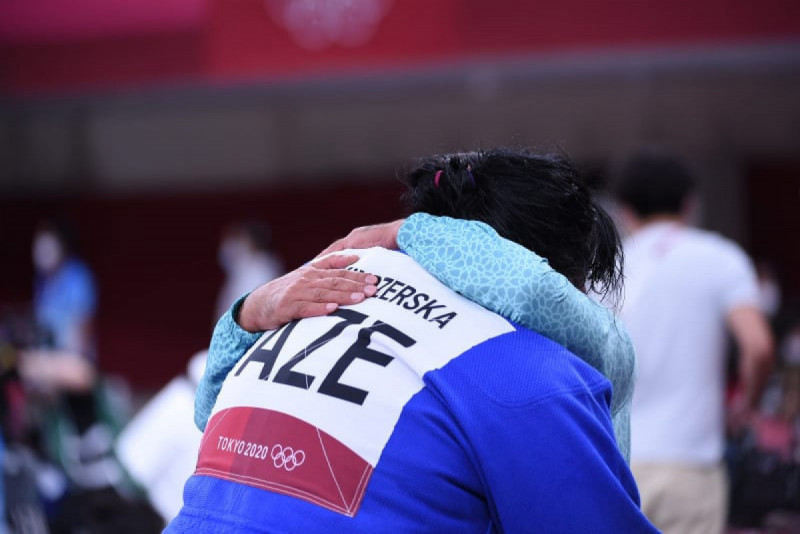 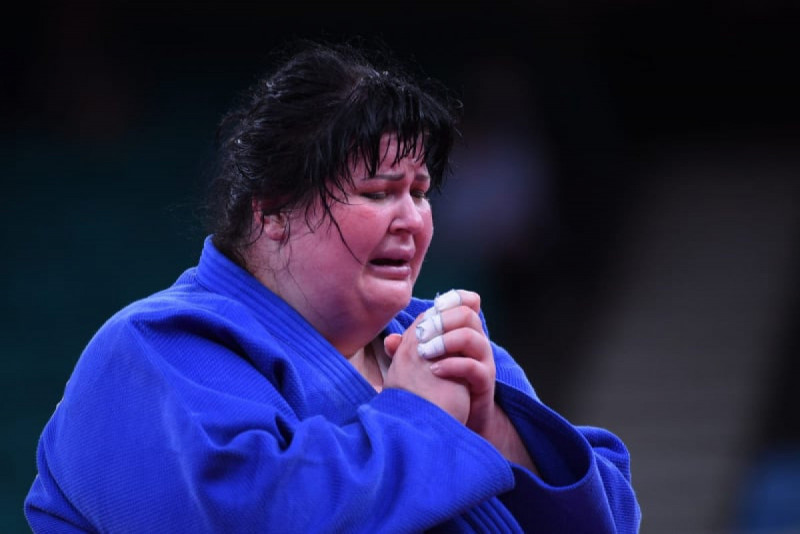 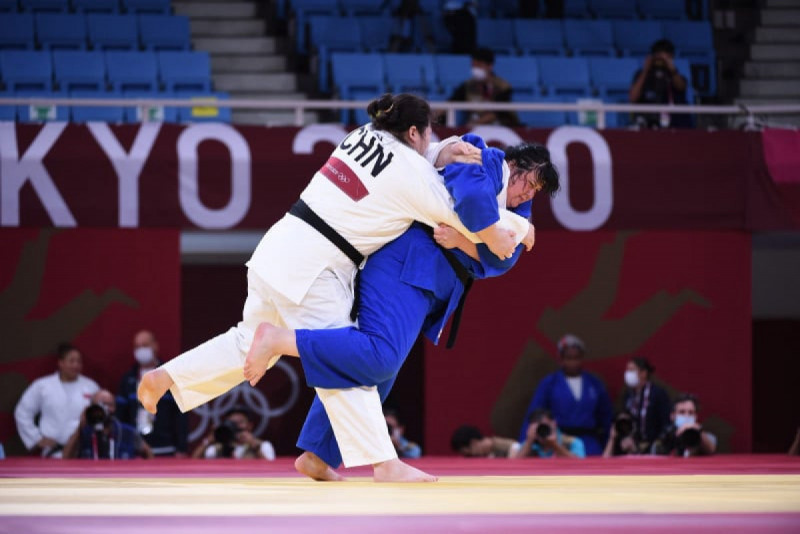