UEFA President Ceferin: 'If you play less, you get less money' - ednews.net

UEFA President Ceferin: 'If you play less, you get less money' 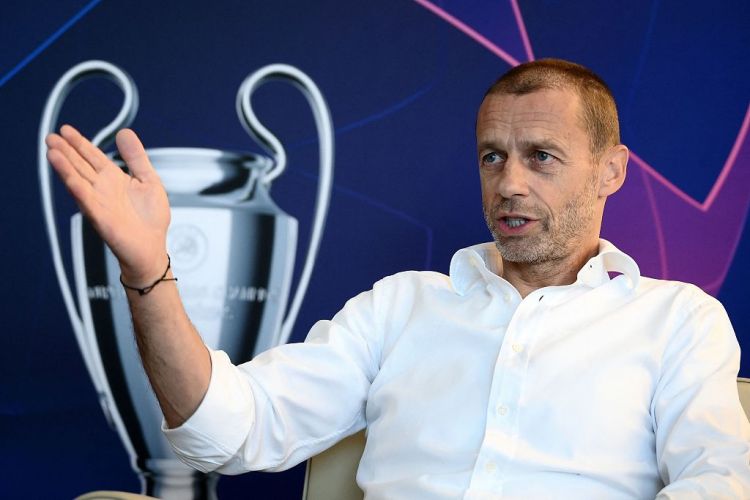 Aleksander Ceferin, president of UEFA, the football governing body of Europe, hit back at the top clubs' complaints about the fixture scheduling issue in an interview with Gazetta dello Sport on Saturday.
"It's easy always to attack FIFA and UEFA, but the thing is simple. If you play less, you get less money," Ceferin said. "Who should complain are the factory workers who get 1,000 euros (about $1,056) per month."
Jurgen Klopp, manager of the Premier League's Liverpool, and Pep Guardiola, manager of Manchester City, previously fired at the high-intensity run of games their players had to go through.
"The reason I am not in such a good mood when I speak about UEFA is because of the Nations League," Klopp said after Liverpool's FA Cup win over Chelsea in May. "I still think it is one of the most ridiculous ideas in the world of football because now we finish a season where [some] players have played more than 70 games." 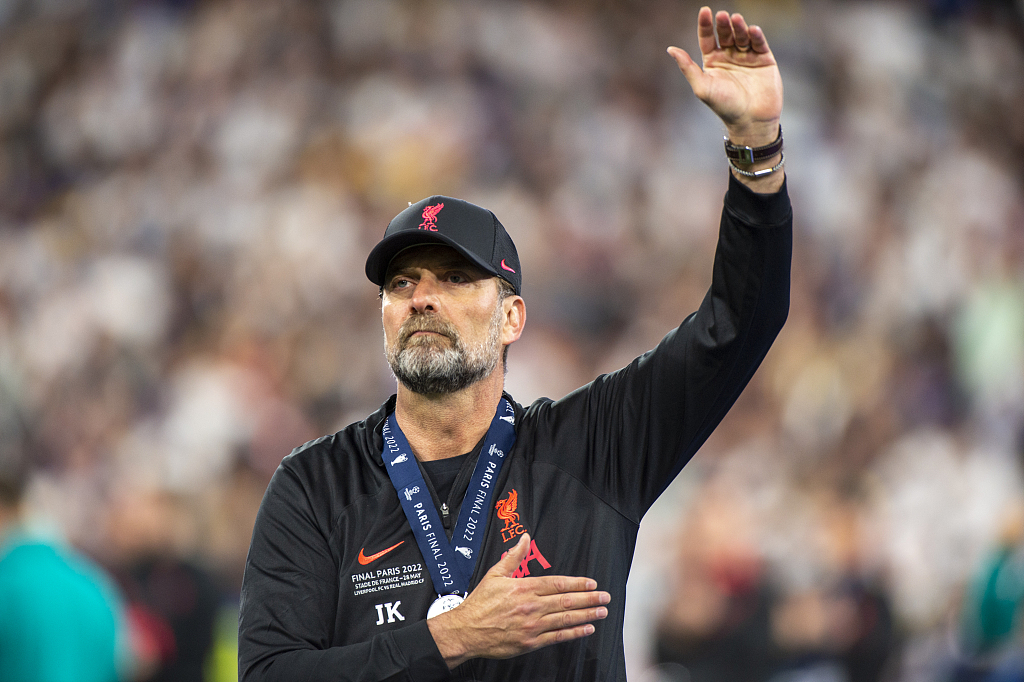 Liverpool have played 63 games in the Premier League, FA Cup and Champions League EFL Cup in the 2021-22 season, winning 46 and netting 13 draws and four losses. They won the FA Cup and EFL Cup but lost to City in the domestic league and Real Madrid in the Champions League.
"The problem is the fixtures," Guardiola said in December 2021. "The calendar, 365 days a year with international duties for the national team, huge competitions with a lot of games. The players have two or three weeks of holiday in the summer, and it's the season again. This is too much."
City have played 58 games in the 2021-22 season with a 41-9-8 record. They won the Premier League title but lost the FA Cup and Champions League in the semifinals.
The two clubs earned a lot of revenue by participating in the competitions. City topped the Premier League with prize money and TV revenue that reached 164 million pounds (about $201.1 million), according to planetfootball.com. Liverpool ranked second with 162.3 million pounds (about $199.1 million).
The numbers above do not count the prize money for going as far as the two clubs did in the Champions League and other sources. 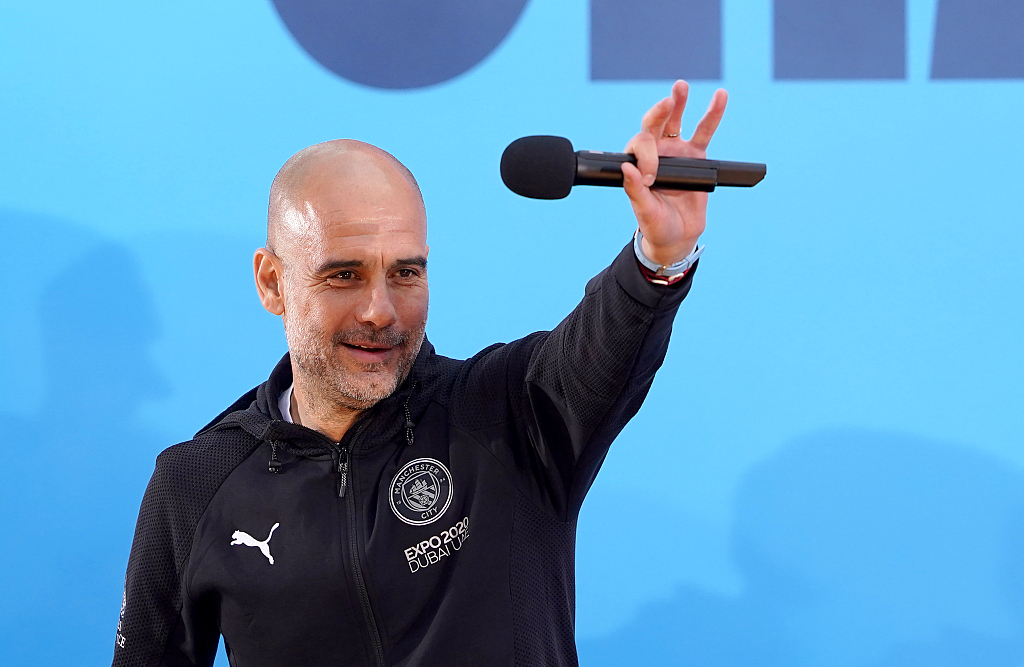 "Everyone wants more cup games, but nobody gives up on anything. Clubs wanted 10 games in the Champions League group stage," Ceferin told Gazetta dello Sport. "They'll have eight; it's the right number. Domestic leagues should have 18 clubs, but the presidents do not agree. They should understand that two domestic cups are too many."
The Champions League will expand from 32 to 36 teams from the 2024-25 season. Some criticized that move, but Ceferin defended the decision in the interview.
"Today, you can already predict who will play in the Round of 16 after the draw," he said. "In the future, big clubs will meet more frequently, smaller clubs will have more chances to qualify, and the group will be fought until the end. It will be spectacular; 2024 is tomorrow."
During the past five editions of the Champions League, only 10 of the 80 appearances in the Round of 16 were made by clubs not from the top five leagues of Premier League, La Liga, Bundesliga, Serie A and Ligue 1. Only Ajax of the Dutch league Eredivisie reached the semifinals in the 2018-19 season. By contrast, English teams made the final in four of the five editions of the tournament, not to mention they had "Premier League derby" twice.