The 153rd anniversary of Mahatma Gandhi's birthday was celebrated in Baku - PHOTOS
Read: 144 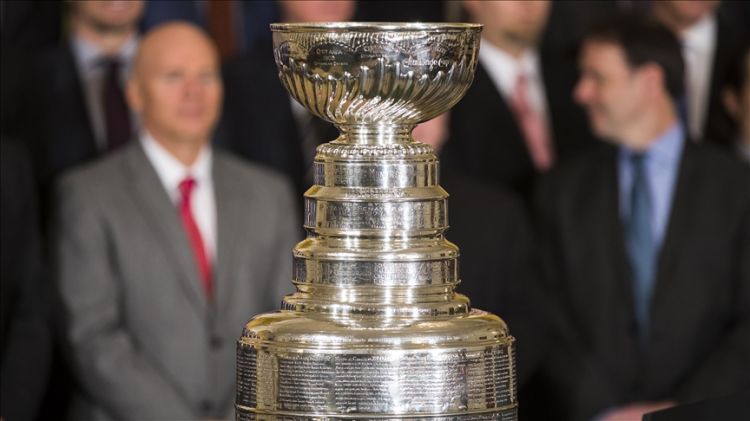 Canadian star hockey player Nazem Kadri, believed to be the first Muslim to be on a Stanley Cup winning team, returned to his hometown of London, Ontario, on Saturday to celebrate the historic victory.
As a Muslim, Kadri’s return is poignant. In 2021, four members of a Muslim family were run down and killed by a driver of a half-ton truck in London, an act police said it was motivated by hate.
The 31-year-old signaled his proud Muslim heritage by leading a parade Saturday from the London Mosque. Kadri had a career year in 2022 as a member of the National Hockey League (NHL)’s Colorado Avalanche and helped his team to the Cup.
The only son of five children of Lebanese parents said every bit was important as winning the coveted Cup was the inspirational light he hoped to ignite in thousands of Muslims who play Canada’s most revered game.
“Most of this is for the youth, for the next generation, trying to inspire them, to see the shiny trophy, having the same dream that I did,” Kadri told CBC News, Canada’s state broadcaster, on the day before the parade.
“It’s very special. Growing up, watching the NHL, I didn’t see anyone who looked like me or resembled my background, so the youth is going to look at this with a brighter light.”
Most players consider winning the Stanley Cup as the pinnacle of the hockey world, more coveted even than winning an Olympic gold medal. Hockey is considered the world’s roughest team sport and the Cup is competed for by 32 NHL teams with players from all over the world.
Kadri is no longer a member of the Colorado Avalanche. Due to caps on total salaries allowed to teams, some top players are let go move on to other teams for more money. Kadri, who had an outstanding season with Colorado, signed with the Calgary Flames for $49 million (NHL players are compensated in US dollars) over seven years.