Arsenal injury news: England's international break woes proves a blessing in disguise for Arsenal as the Gunners receive a triple boost ahead of the north London derby 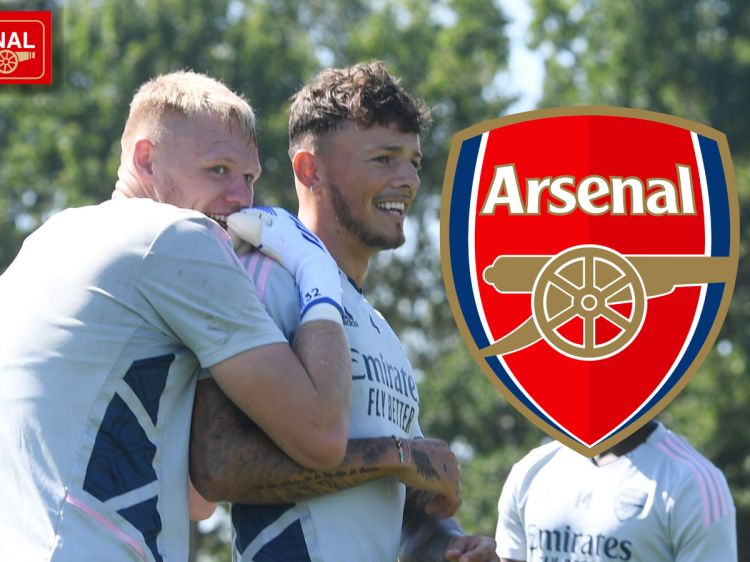 Arsenal fans were perplexed at Gareth Southgate’s decision to leave Ben White out of the England squad for the September international break. This was made even worse when Aaron Ramsdale was left out of the starting line-up for both of the Three Lions' fixtures despite Jordan Pickford not being in the squad.
However, these decisions have actually turned out to be the perfect blessing for the Gunners ahead of the North London Derby on Saturday. The events during the international break mean that there could be extra hunger instilled in both White and Ramsdale to perform before the major World Cup squad announcement in a month’s time.
Arsene Wenger names the best player he managed while he was at Arsenal
This double boost for the Gunners has also been turned into a triple blessing, after Saka’s magnificent performance against Germany on Monday evening. The youngster will be flowing with confidence after his turnaround following the recent criticism towards him after England’s defeat to Italy.
It seemed that White’s place in the World Cup was all but lost after he was omitted from Southgate’s recent squad. However, this could no longer be the case. Harry Maguire who was called up instead of him had back-to-back terrible performances against Italy and Germany which could change the manager’s defensive thinking.
The defence could also see a further change after John Stones pulled his hamstring, which will likely see him out of action for the immediate future. This gives White an excellent chance to snatch a place at the World Cup if he continues to perform for the next month.
The perfect match for the Englishman to impress is the North London Derby which is the first club fixture after the International break. This means England’s defensive woes will still be on the mind of many going into the derby.
It was certainly a surprise that Ramsdale did not start at least one of the matches for England and that could highlight that he is the third choice going into the World Cup. But, Nick Pope’s howler against Germany that resulted in England squandering a 3-2 lead in the last 10 minutes of the match gives Ramsdale an opportunity to move up in Southgate’s rankings.