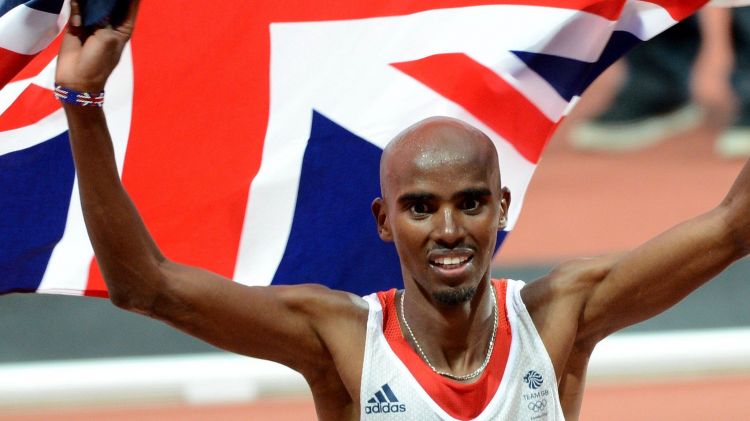 Four-time Olympic gold medalist Mohamed Farah has pulled out of Sunday's London Marathon due to a hip injury.
"I've been training really hard over the past few months and I'd got myself back into good shape and was feeling pretty optimistic about being able to put in a good performance at the TCS London Marathon," Farah said.
"However, over the past 10 days I've been feeling pain and tightness in my right hip. I've had extensive physio and treatment and done everything I can to be on the Start Line but it hasn't improved enough to compete on Sunday," he told tcslondonmarathon.com.
The 39-year-old athlete won Olympic gold medals in the 5,000 and 10,000-meter races in 2012 London and in 2016 Rio de Janeiro.
Farah, who run in the London event three times, has clinched six World titles so far.